Cover Reveal: A Shot of Bourbon by A.C. Land

Today, I have some exciting to share with you and that is the cover reveal for A Shot of Bourbon by A.C. Land. Thank you to Lola’s Blog Tours for organising the whole thing!

New Y.A. novel, A Short of Bourbon hits shelves on March 29th 2016 (which just so happens to be my birthday! So if that’s not proof that this book is going to be awesome, I don’t know what is!) and it is to be the first book in the Bourbon Series. 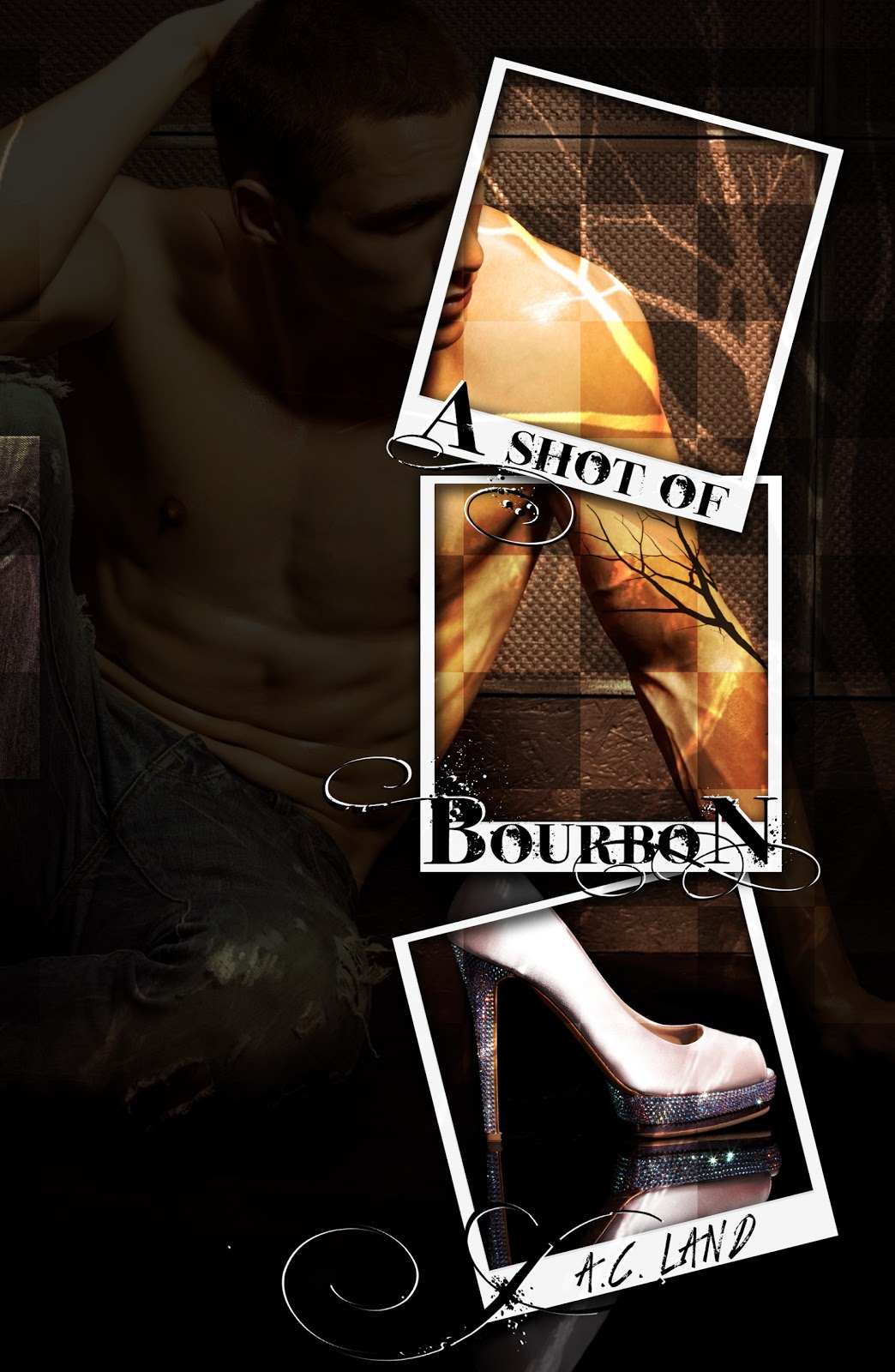 Since being a good girl has gotten her nothing but heartache, Charli decides to give rebellion a try. She pigs out, drinks, and hangs with Luke Parker, the son of the infamous Bourbon Butcher.

But there’s more to Luke than meets the eye. His  tough exterior and terrible dialect hide a good person despite his bad boy reputation. No matter how hard he tries to fight it, Luke is drawn to Charli’s innocence and finds her clumsiness too charming to resist. Though they’re from opposite sides of the tracks, neither can resist the magnetism drawing them together.

When Charli discovers a box in her mother’s closet, she pieces together the truth about Bourbon’s past and uncovers a deadly secret about her family. And once Luke learns of it, he vows to protect Charli no matter the cost.

Who doesn’t love free stuff? To celebrate the cover reveal of A Shot of Bourbon there is a giveaway to win a $50 Amazon gift card! To enter just follow the instructions on the Rafflecopter widget below and good luck!

What do you think of the cover? Will you be picking up A Shot of Bourbon. I certainly can’t wait to read it! 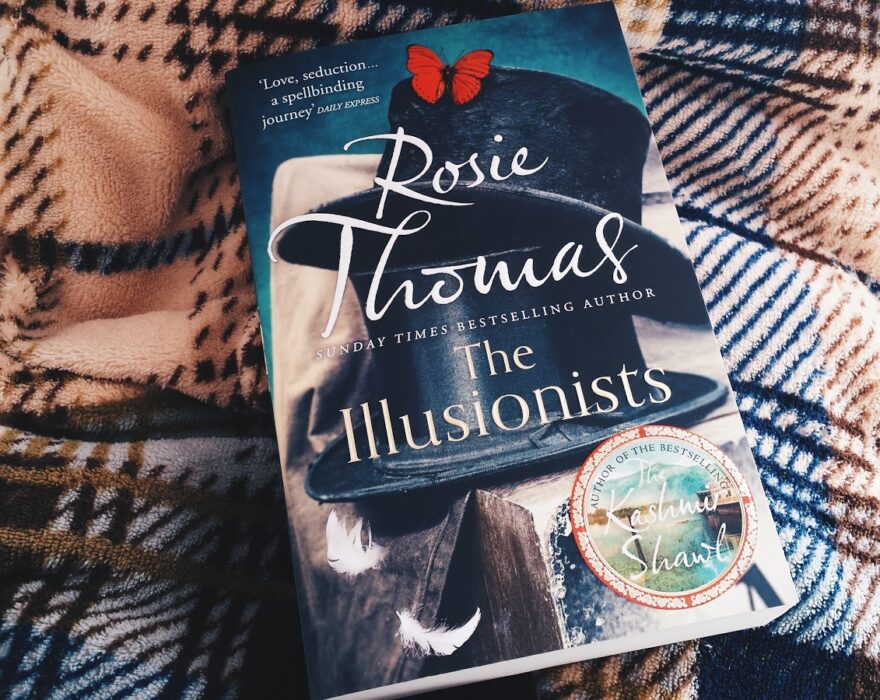 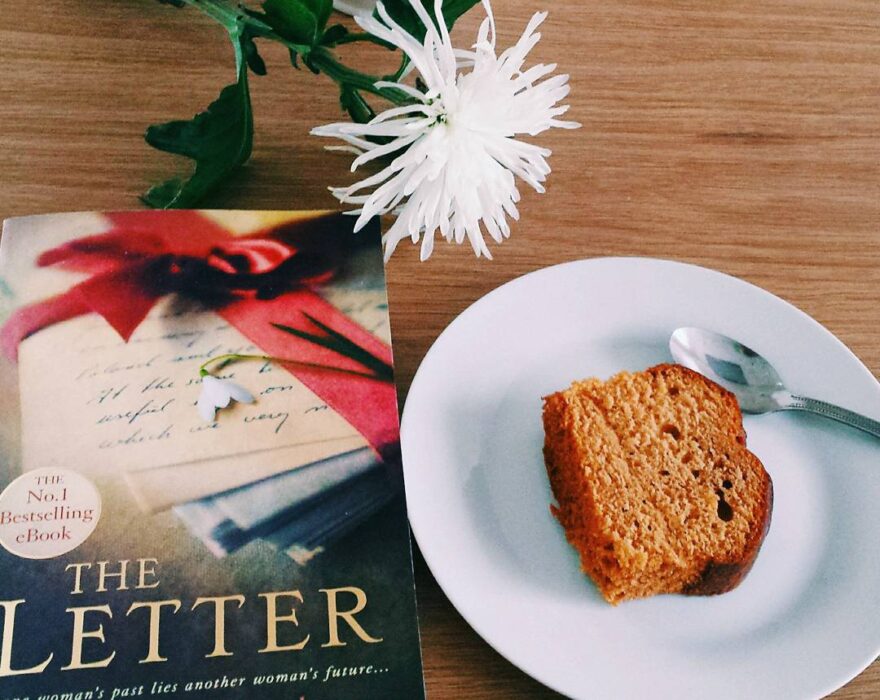 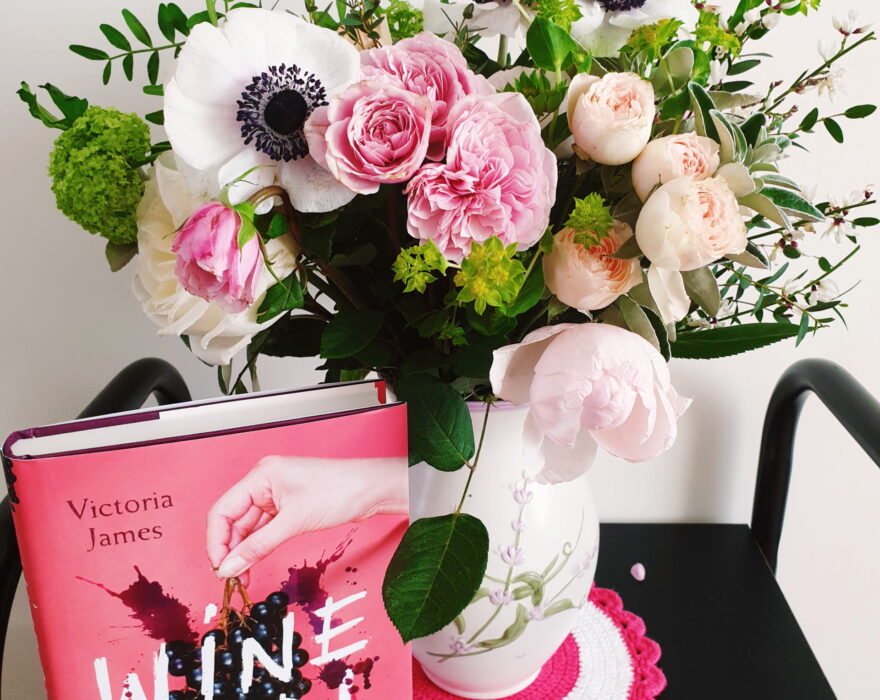 I Did It! I Finished War and Peace!