Insert obligatory ‘god bless English Lit for introducing me to the joy of young Marlon Brando’ comment here. That being said, Brando plays the swine that is Stanley Kowalski. Therefore, the swooning could really only be limited to the first few minutes. There is nothing redeeming nor likeable in Stanley as character.

Fading southern belle Blanche Dubois depends on the kindness of strangers and is adrift in the modern world.

When she arrives to stay with her sister Stella in a crowded, boisterous corner of New Orleans, her delusions of grandeur bring her into conflict with Stella’s crude, brutish husband Stanley.

Eventually their violent collision course causes Blanche’s fragile sense of identity to crumble, threatening to destroy her sanity and her one chance of happiness. 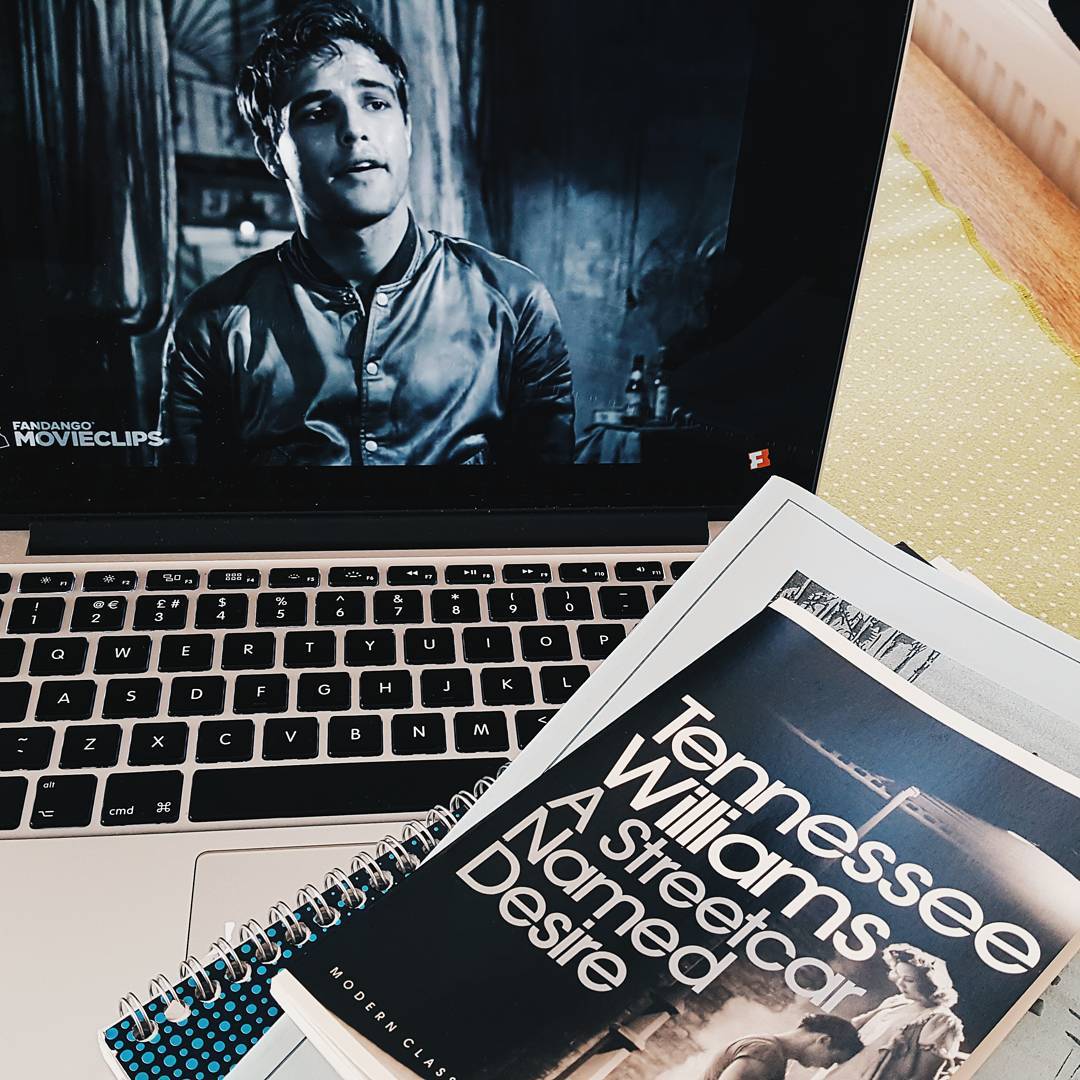 I’LL TELL YOU WHAT I WANT. MAGIC! YES, YES, MAGIC! I TRY TO GIVE THAT TO PEOPLE. I MISINTERPRET THINGS TO THEM. I DON’T TELL THE TRUTH. I TELL WHAT OUGHT TO BE THE TRUTH. AND IF THAT IS SINFUL, THEN LET ME BE DAMNED FOR IT!

This play right here is exactly why I love studying English Literature. Once every now and again, you encounter an absolute gem of literature that really pulls you in.

There’s nothing I love more than losing myself in something I read and that happened almost instantly when we began studying Streetcar for English. I was transfixed by the Southern Belle that is Blanche DuBois who takes a streetcar named Desire to Elysian Fields to visit her sister Stella and her working-class husband Stanley. Blanche poses under the guise that she is simply taking a small leave from teaching job, but as the play unfolds we watch as Stanley’s suspicions lead him to uncover layer after layer of Blanche’s sultry past and the real reason she left Laurel.

Blanche concerned with her fading grandeur turns to her feminine wiles to try and charm her way through life, but the more we learn about the submissive, well dressed, well educated and diminutive Blanche, the more her act is actually quite sorrowful. Blanche has spent so long telling lies that she has begun to believe that this fantasy she has cooked up for herself is her actual reality and after a fateful and horrific encounter with Stanley in Scene Ten, we see how really mental unstable Blanche is. We can’t help but feel pity for Blanche as she utters her last line and is sent off to her fate.

Streetcar is a tragic and poignant piece of work that I fiercely recommend. Thankfully, it’s not one of those texts that loses its spark after being analysed to death! Although it’s probably at its best when you’re watching it as live theatre, reading it was a great pleasure and you’ll immediately see why it’s a classic!

Now, fingers crossed I ace this exam in the summer!

UPDATE: Can confirm I got an A on the exam! Thank you Tennessee Williams, the exam gods and Marlon Brando. 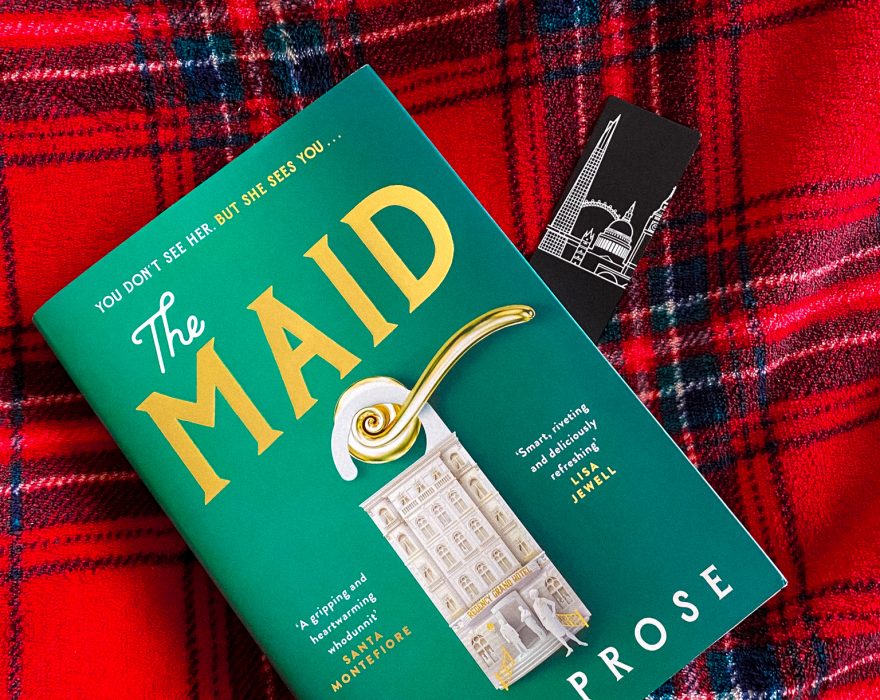 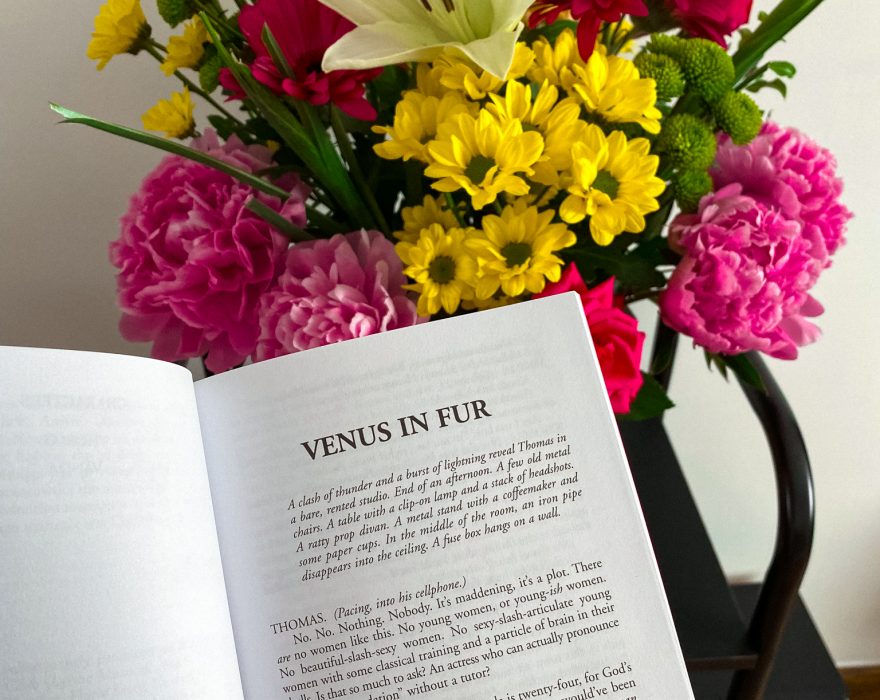 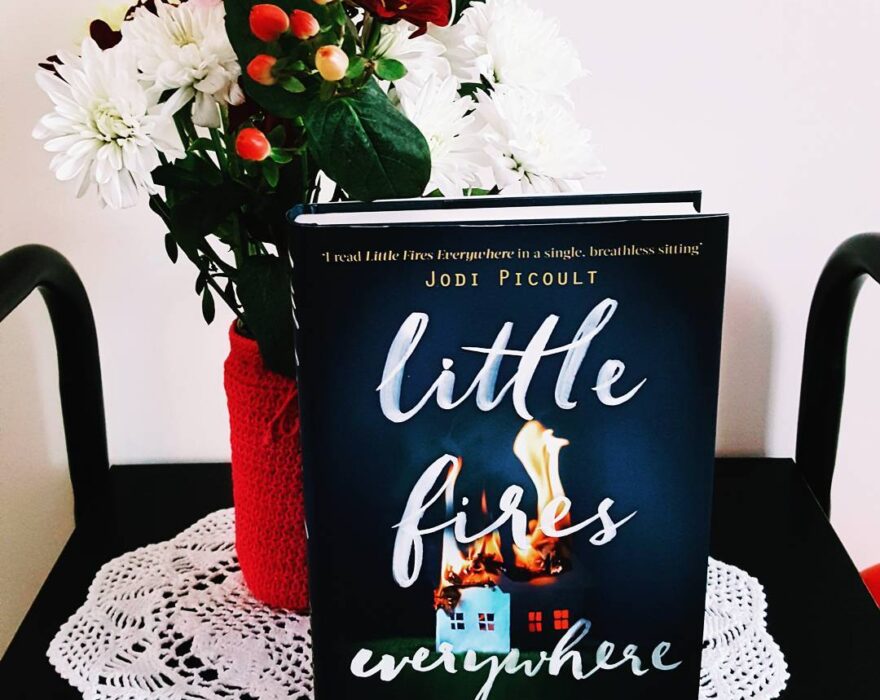