Everyone has heard of Ernest Hemingway. Irregardless of whether you’re familiar with his work or not, there’s a high chance you’ve heard his name crop up when literary greats are discussed. However, if I mention the name ‘Martha Gellhorn’ you’re likely to give me a blank look. Gellhorn was married to Hemingway between 1940-45 and Paula McLain’s latest novel Love & Ruin tells the tale of not just her romance with Hemingway, but Gellhorn’s incredible life as a writer and journalist.

Martha Gellhorn was one of the greatest war correspondents of the 20th century, a fiercely independent, ambitious young woman.

In the shadow of the impending Second World War and set against the turbulent backdrops of Madrid and Cuba, Martha finds herself unexpectedly falling in love with Ernest Hemingway, a man already on his way to becoming a legend.

But when Ernest publishes the biggest literary success of his career, For Whom the Bell Tolls, Martha must make a choice: surrender to the confining demands of being a famous man’s wife or risk losing Ernest by forging a path as her own woman and writer. It is a dilemma that could force her to break his heart, and hers.

Thank you to Little, Brown for sending me a copy and inviting me to a part of the blog tour today!

WE’RE NOT IN THE SAME SITUATION AT ALL. HERE I HAVE THE CHANCE TO WRITE SOMETHING MEANINGFUL, BUT BACK HOME I’LL JUST BE OFFERED THE ‘WOMAN’S ANGLE’ AGAIN. YOU’LL ALWAYS HAVE CHOICES. YOU’LL NEVER WRITE A BOOK THAT ISN’T A BESTSELLER, NO MATTER WHAT THE NOTICES SAY.

Martha Gellhorn’s brilliance is undoubtable, I spent much of the book in awe of her bravery not just as a writer and war correspondent, but as a person. In this book, Gellhorn’s career is mingled in with the tale of her romance with Hemingway, who McLain does give some airtime with his own POV occasionally making an appearance in Love and Ruin.

To say Hemingway was a complex character would be putting it lightly. Many have chronicled how petulant, self-centered and needy the writer could be behind closed doors. We start off with him meeting Martha in Key West and engaging in a flirtation that slowly grows more serious despite Hemingway still being married to his second wife Pauline.

Yet, the book isn’t really about Hemingway. It’s very clear from the get-go that these two are incompatible and while they feed each others egos for a time, as writers do, McLain’s sense of foreboding that the relationship will inevitably come to ruin is constantly lingering behind the pet-names and kisses. Which is why it was so important to establish who Gellhorn was outside of her time with Hemingway. She was a fierce woman, desperate to be independent and craved adventure, but McLain also showcases her softer side. One more empathetic, keen to expose the untold stories of those affected by the war.

The best parts of Love & Ruin are when McLain focuses squarely on Gellhorn and her accomplishments. McLain does a stellar job in showcasing Gellhorn’s bravery and determination, leaving the reader in sheer wonder. After all, this was the woman who smuggled herself onto a hospital ship in order to get to Normandy, locking herself in a toilet, and thus becoming the first woman to report on the invasion. If that doesn’t make you hungry to learn more about Martha Gellhorn, I don’t know what will!

I think the title of this book is very apt. There most certainly was a lot of love, but undeniably a lot of ruin too, both in the wars and in Gellhorn’s love-life. It does get a little angsty on occasion in regard to Hemingway which is to be expected given the dramatic and difficult character he was. It would’ve been very easy for McLain to veer into the straight up troubled romance novel category, but I love how McLain chose to showcase Gellhorn’s career ventures and her achievements and intermingled her exploits in love alongside.

The best thing about Love and Ruin is that it has made me eager to research more about Martha Gellhorn and the work that she did, just to see how much of her story McLain has fictionalised and just how much is true to fact. One thing is certain, however, and that is that Love and Ruin leaves you with no doubt that Martha Gellhorn was an utterly incredible woman.

See what others have to say! Visit more stops on the Love and Ruin blog tour: 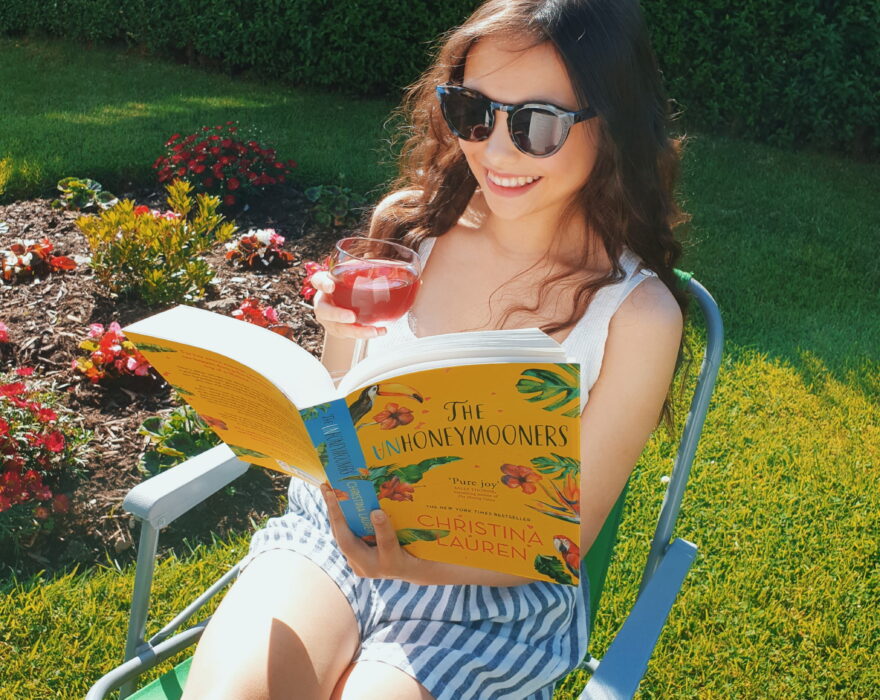 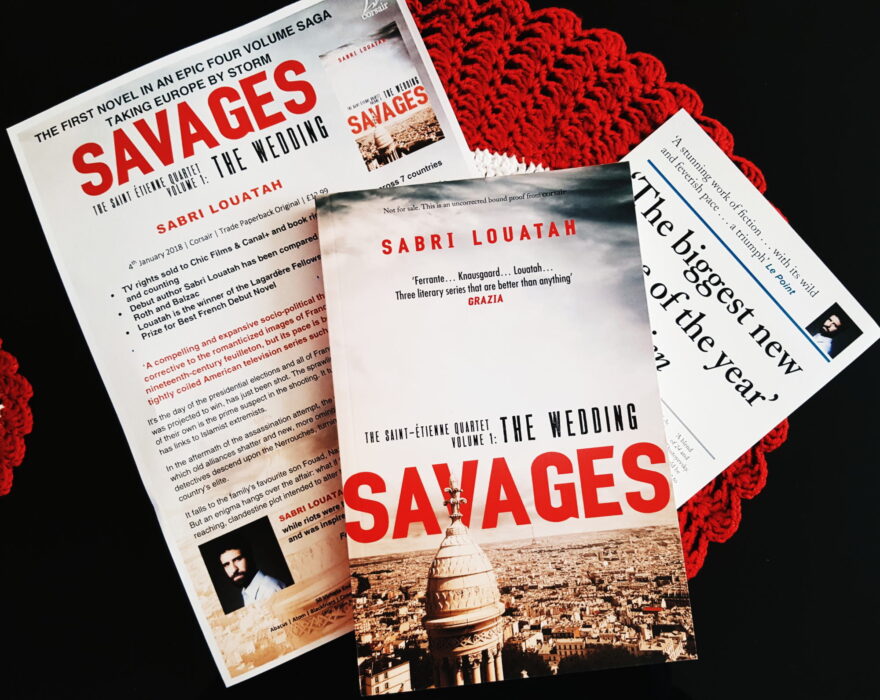