The Alchemist is a comedy by English playwright Ben Jonson. First performed in 1610 by the King’s Men, it is generally considered Jonson’s best and most characteristic comedy. Deploying the metaphors of alchemical transformation to emphasise the mutability of the characters and their relationships, Samuel Taylor Coleridge considered it had one of the three most perfect plots in literature.

The play’s clever fulfilment of the classical unities and vivid depiction of human folly have made it one of the few Renaissance plays (except the works of Shakespeare) with a continuing life on stage despite a period of neglect during the Victorian era.

A servant’s master has gone out of town for a few months to escape the plague. Plotting to use this vacant house for nefarious activity, the servant —  who Jonson aptly names ‘Face’ — teams up with a local thief and prostitute. The trio pretend to be an alchemist and his assistants to scam the people of London.

Much of the comedy derives from gullibility and greed of Face, Subtle and Doll’s customers who are so desperate to possess the mythical philosopher’s tone that allows them to control life and death. We follow the trio’s scheme from the start, watching as they whip up lie after lie to hoodwink each customer that walks through the door.

The reason I picked up The Alchemist is because it was a primary text for the ‘Writing the City’ module for my degree and I must say that it’s a departure from the kind of Elizabethan comedy that I’m used to reading. For a start, it’s clear from ‘The Argument’ that precedes the criminal caper that Jonson intended this play to be read as well as watched as he includes an acrostic poem with the first letter of each line spelling ‘The Alchemist.’

It’s a thrilling play that reveals the crime underworld of the time as well as the greedy motivations of those who buy into the scam. There is so much joy to be found in Jonson’s writing with laughs aplenty as the trio’s web of lies begin to collide and cause chaos. It’s fast-paced, witty and often ridiculous.

While the language isn’t too complex, The Alchemist, like most pieces from the period, will require a fair amount of time and effort while reading. However, I can’t recommend the Oxford World Classics annotated edition enough – it’s excellent for explaining the references Jonson makes that are obscure to a modern audience. I rarely venture into the world of classical plays outside of Shakespeare so it was nice to get the opportunity to see what else is out there and, with all respect to the Bard, it was a refreshing change. The Alchemist is a great place to start if you’re looking to get into Elizabethan comedies! 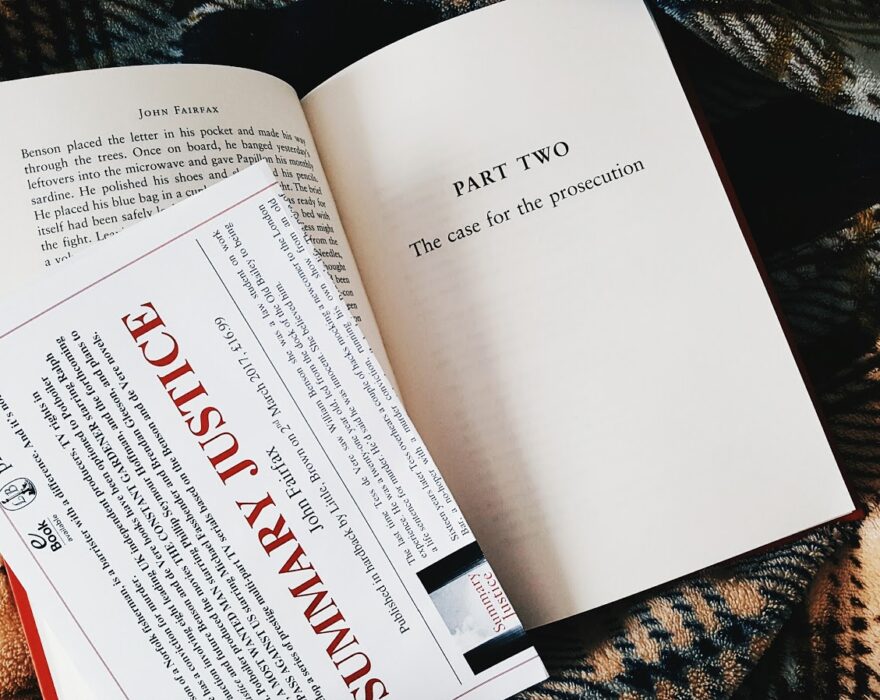