Marketing manager Henley Evans barely has time for herself, let alone family, friends, or dating. But when she’s shortlisted for her dream promotion, the sacrifices finally seem worth it.

If only Graeme Crawford-Collins, the remote social media manager/bane of her existence, wasn’t also up for the position. Although they’ve never met in person, their epic email battles are the stuff of office legend.

The task: draft a proposal on how to boost bookings in in the Galápagos. The catch? They have to go on a company cruise…together.

But when they meet on the ship, Henley is shocked to discover that the real Graeme is nothing like she imagined. As they explore the Islands together, she soon finds the line between loathing and liking thinner than a postcard.

IT’S NOT REAL, WHAT PEOPLE POST. IT’S A CAREFULLY CULTIVATED HIGHLIGHT REEL. EVERYONE IS MARKETING THEIR OWN PERSONAL BRAND WHETHER THEY KNOW IT OR NOT, AND I’D RATHER KEEP MY PERSONAL LIFE TO MYSELF INSTEAD OF TRYING TO SELL A FAKE VERSION OF IT ONLINE. AND OPENING UP YOUR LIFE TO OTHERS MEANS PEOPLE CAN COMMENT ON IT.

Two posts in two days? How very unlike me! Told you I was playing catch-up…

The Hating Game is one of my all-time favourite contemporary romance reads, so seeing Shipped marketed as The Hating Game meets The Unhoneymooners – a book that I actually found cute, but a bit meh – piqued my interest.

Shipped unfortunately doesn’t live up the comedic genius and sizzling intensity of The Hating Game, but it is one step above The Unhoneymooners. To put it quite simply, it’s cute.

It’s a nice, easy read with plenty of fuzzy feels and a wholesome romance, but ‘arch-rivals chasing a promotion in paradise’ it is not. Yes, the backdrop of Shipped is literally paradise, but I was expecting the love-hate electricity of Lucy and Josh in The Hating Game. However, much of the rivalry between Graeme and Henley is one-sided with Henley flat out exhausting herself trying to crush her enemy like the neurotic workaholic she is. Meanwhile, Graeme is just chilling on the sidelines enjoying the Galápagos.

I suppose I just wanted a bit more playful competition between the pairing. Maybe some sneaky shenanigans, a little bit of sabotage, even some sharp words exchanged while looking at some turtles… but no dice. Where is the energy, people?

All of this isn’t to say that I didn’t enjoy Shipped. Like I said, it’s very sweet. Graeme’s a very likeable male character who you’ll instantly root for and there are some hilarious moments – I mean, the very overzealous Nikolai was an absolute hoot whenever he popped up. Henley herself is an incredibly fun character whose ambition and determintation to suceed in a male dominated field is admirable and inspiring to follow. Those individual elements of Shipped were hugely enjoyable – I’m a sucker for an ABBA lip sync as much as the next girl! – but it just lacked ‘oomph’ for me.

Having seen Shipped sold as ‘enemies to lovers’, I couldn’t help but feel a little disappointed. Maybe I’m a sadist, but I desperately wanted a little bit more of a competitive rivalry between the duo. I’m not saying she needed to push him off a mountain to get the promotion, but a dash more hate or angst amongst the pair wouldn’t have gone amiss.

Overall, Shipped is a very sweet and easy read that will make you want to book the next flight out!

Book Review: Dial A For Aunties 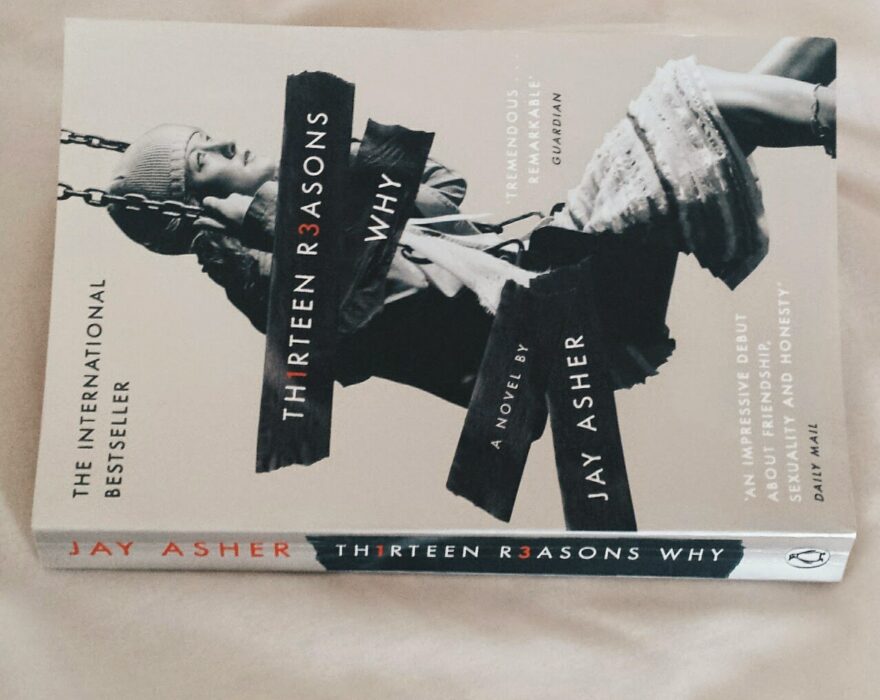