From the star of the hit Netflix series The Duchess comes a brilliantly funny, fiercely honest, and dangerously astute handbook of life instruction.

Detailing Katherine Ryan’s journey from a naive ex-Hooters waitress fresh off the boat from Canada to comedy megastar, The Audacity combines Katherine’s unerring ear for the perfect line with the warmth, compassion and hard-won wisdom that makes up a life on and off stage. 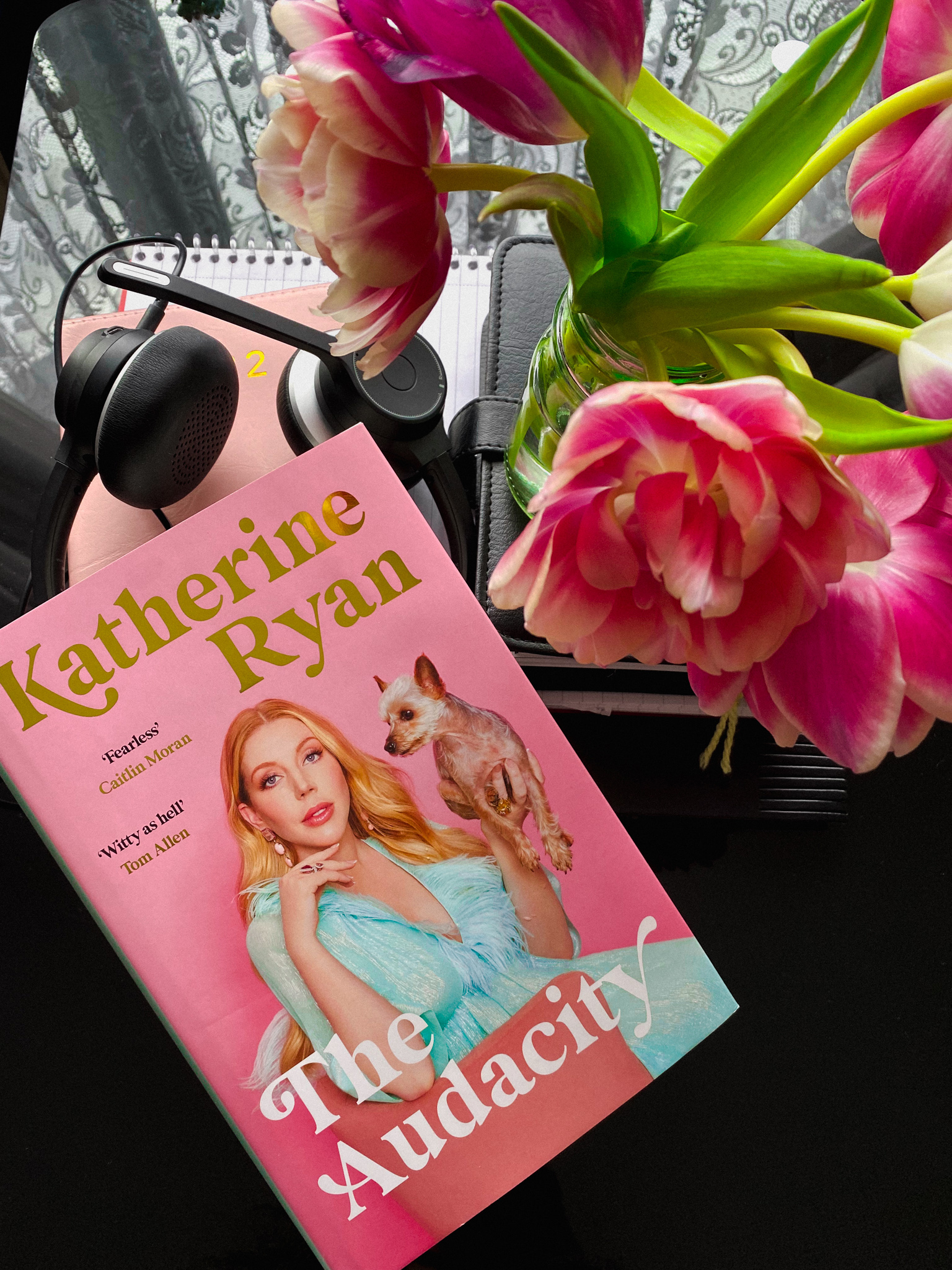 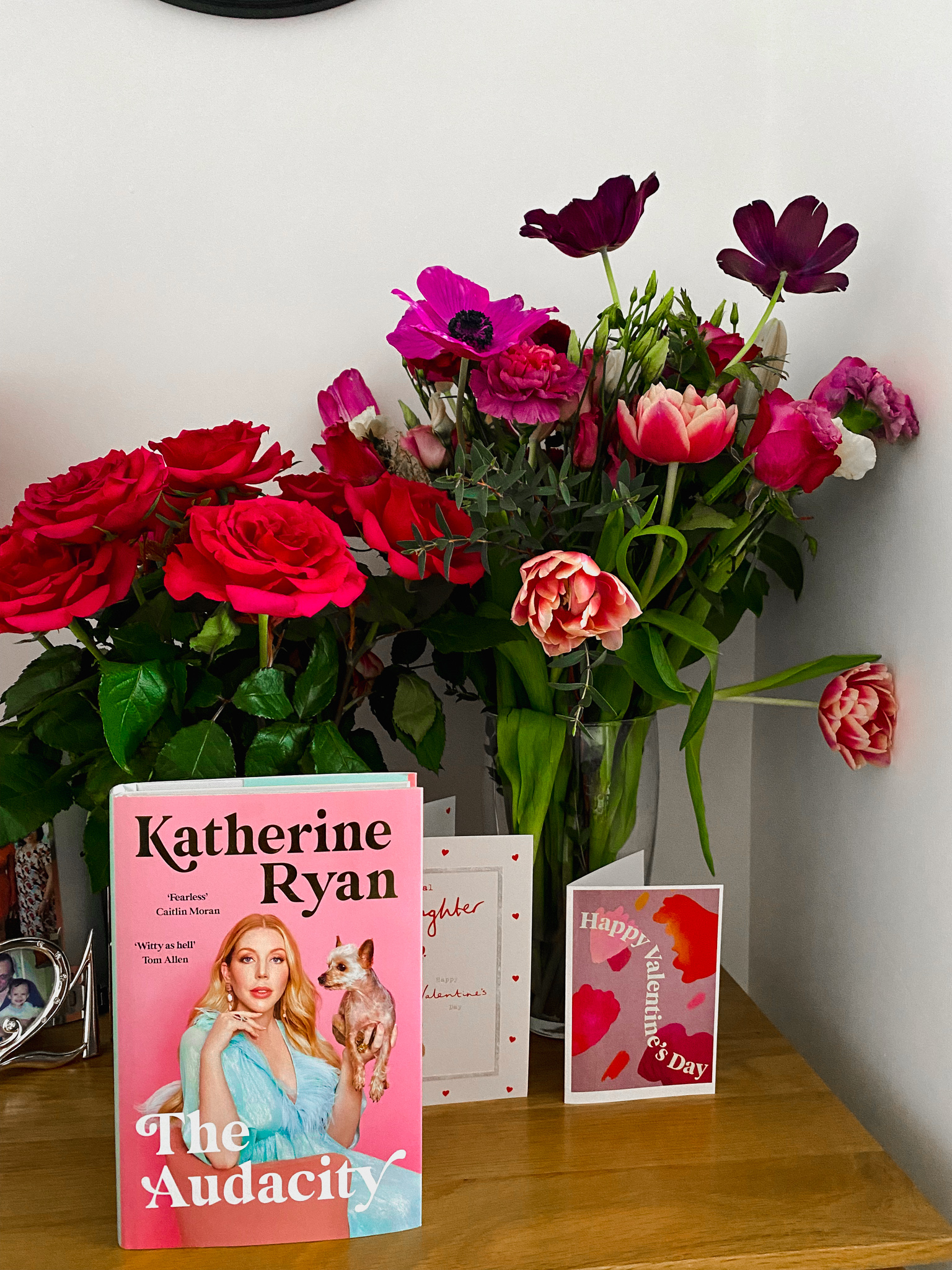 IT WAS HARDLY THE TIME OR THE PLACE FOR A MUM LECTURE, BUT I FELT QUITE PASSIONATELY THAT THEY SHOULDN’T BE SO BLASÉ WITH THE NEXT CALLER FACING AN INTRUDER. I HAD PAID A LOT OF TAX THAT YEAR AND I THINK I WAS MOSTLY FRUSTRATED WITH THE CONSERVATIVE PARTY AND THEIR BUDGET CUTS. THE WHOLE SITUATION WAS SOOOO LIBERAL-ELITE: A SHOELESS WHITE WOMAN HOLDING A GLASS OF MERLOT WHILE CRYING IN THE STREET ABOUT CUTS TO GOVERNMENT FUNDING AND TRYING TO BE POLITE ABOUT HER HOUSE BEING ROBBED.

I don’t often read celebrity memoirs, but I’ve always really liked Katherine Ryan. She’s funny, fabulous and I absolutely adored her Netflix show The Duchess. After all, a gal who appreciates the comfort and sheer style of Sleeper feather-trimmed pyjamas is a gal after my own heart.

From watching her stand-up, I was already familiar with a few tidbits recounted in The Audacity, such as her time working at Hooters and her visit to the Playboy Mansion, but Ryan really lifts the lid on her life. She discusses everything from cosmetic surgery to miscarriages. The Audacity is obviously hilarious and Ryan’s sardonic humour is ever-present, even in those darker moments. Yet, I was stunned by how honest and heartfelt it is. It’s a little bit all over the place in terms of structure and is perhaps less linear than we expect from an autobiography – hopping back and forth between Ryan’s upbringing in Sarnia, her current life with Bobby, Violet and Fred and her past diabolical relationships – but I was too engrossed by Ryan’s authentic and humorous voice to really mind. Rather than tell a straightforward narrative from birth to comedic superstar, Ryan breaks the book down into ‘How-to’ chapters that focus on a particular time in her life. For example, ‘How To Get Started In Comedy’, ‘How To Nearly Be In A Music Video’ and ‘How To Be Crowned Miss Hooters Toronto’.

Ryan’s sarcastic, no-nonsense style won’t be for everyone. However, there are some tender moments and reflections from Ryan in The Audacity that are really interesting. Her musings on adolescent insecurity, toxic relationships and sexism within the comedy industry and healthcare were particularly insightful and relatable. I admire Ryan’s take-no-shit attitude and left The Audacity feeling empowered and at times very seen.

Not everything in The Audacity was a hit for me. While I can get onboard with Ryan’s #girlboss persona, the chapter dedicated to ‘cancel culture’ felt, in part, as a way to justify her own offensive behaviour in the past. Ryan acknowledges her mistakes and has very clearly grown and matured both personally and professionally, but the excuse of ‘it was the early 2000s’ or ‘that’s just how it was back then’ feels a bit wishy-washy and does leave a bit of a sour taste.

That aside, Ryan’s lived a heck of a life and it makes for great reading. As someone who used to be an avid panel show fan, the anecdotes about the British comedians she’s friends with were particularly enjoyable. I have a newfound admiration for Jimmy Carr, even if he did glare at me once for running to catch my train and nearly bulldozing him in the process. Pls invite me to your parties with Kourt Kardash, Jimmy xoxo

Cheeky, brash, brazen, inspiring, empowering, heartwarming, raw, beautiful and downright audacious. The Audacity will leave you wanting to be as glam-and-not-giving-a-damn as Katherine Ryan. 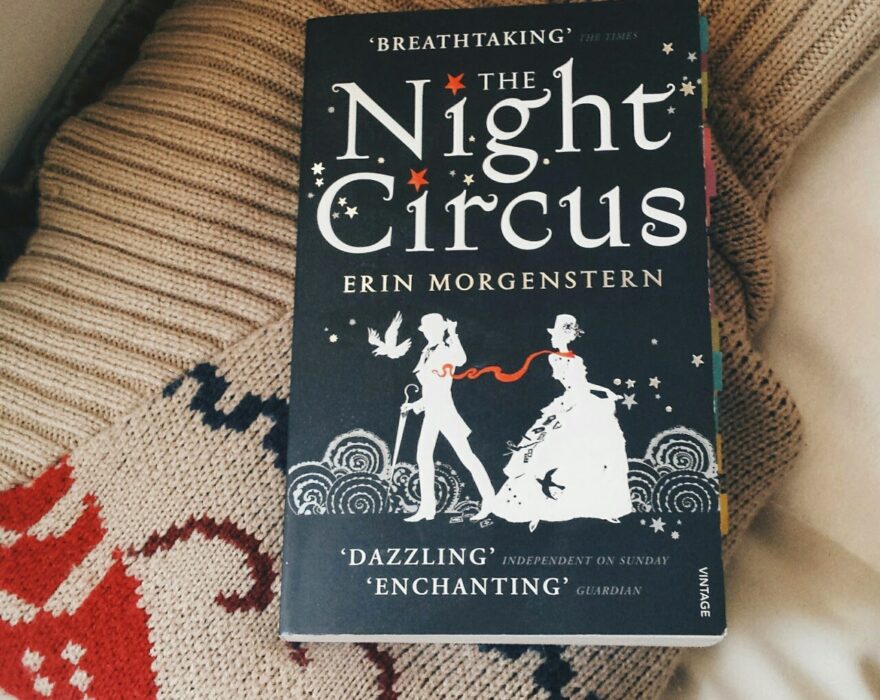 Book Review: Dial A For Aunties