Getting things in the post has always been exciting for me ever since I was little. Whether it be handwritten letters sent from my family all the way in the Philippines or if it’s something I know I’ve ordered online.

What’s great is that since starting this blog in late 2014, I’ve been receiving a lot more post. From time to time I get mailed a couple of books either from the lovely publishing groups at BookBridgr or from authors who get in touch with me and ask if I’d like to read their books.

Taking inspiration from Lynsey at Narratively Speaking and her meme ‘Letterbox Love’, I thought I’d share with you the books I received in the mail this week from Headline Publishing!

1. Crash and Burn by Lisa Gardner

Crash and Burn tells the story of Nicky Frank, a woman who miraculously survives a car accident. Sergeant Wyatt Foster is frustrated when even the search dogs can’t find any trace of the mysterious missing child Nicky claims to have been trying to help. However, Nicky’s husband, Thomas, arrives with a host of shattering revelations: Nicole Frank suffers from a rare brain injury and the police shouldn’t trust anything she says.

Who is Nicky Frank, and what happened the night her car sailed off the road? Was it a random accident or something more sinister given the woman’s lack of family and no close friends? The deeper Wyatt digs, the more concerned he becomes. Because it turns out, in the past few months, Nicky has suffered from more than one close accident.

In fact, it would appear someone very much wants her dead.

Verdict so far: I’m ridiculously excited to read this one! I’m partial to a good bit of crime thriller mysteries and after reading that synopsis, Crash and Burn sounds like it could be an interesting one! I can’t wait to play detective while reading it to see if I can crack the case. Deerstalker hats at the ready, everyone!

It seems that luck is not on Maddie’s side. First, she’s lost her boyfriend (her decision) and then she loses her job (so not her decision). However, instead of drowning her sorrows in a bucket of Ben and Jerry’s like most of us, she’s decided to travel to L.A in order to claim the inheritance left by her rather free-spirited mother.

Her inheritance isn’t exactly millions of dollars. Not at all. Rather, Maddie’s been left with a ramschakle inn situated in the coastal town of Lucky Harbour, Washington.

Verdict so far:Chick-lit always tends to be either a hit or a massive miss when it comes to me. I could never read straight chick lit books for the rest of my life. I do always need that little bit of mystery or blood spill. Although, I am a sucker for romance novels and yes, that’s mainly because I like to live vicariously through the female protagonist. The perks of a non-existent love life.

I’ve seen fairly mixed reviews so I’m looking forward to diving in and drawing a conclusion for myself.

3. The Sweetest Thing by Jill Shalvis

Tara has a thousand good reasons not to return to the little coastal town of Lucky Harbor, Washington. Yet with her life doing a major crash-and-burn, anywhere away from her unfulfilled dreams and ex-husband will do. As Tara helps her two sisters get their newly renovated inn up and running, she finally has a chance to get things under control and come up with a new plan for her life.

With her ex returning just as she’s getting cosy with a sailor, Tara’s deepest secret reappears out of the blue. Now Tara must confront her past and discover what she really wants.

Verdict so far:Perhaps I’m judging too quick, but the synopsis of this one hasn’t really got me at the edge of my seat eager to read it. It definitely mirrors something of either a low-budget rom-com or one of those feeble miniseries that occasionally plays on the telly. I don’t know, but the books I’ve received from Headline in the past have rarely let me down. Despite this, out of the three I’ve been sent from the lovely folks at Headline I have to say that this one is one I’m least looking forward to and if I don’t like the first Lucky Harbor book then chances are I won’t be sticking around to pick up the third.

Let me know if you’ve received any exciting books in the post this week (or month) that you’re just dying to read!

A massive thank you to the awesome team at Headline for being so kind to send me these books via BookBridgr. I look forward to reading them soon. 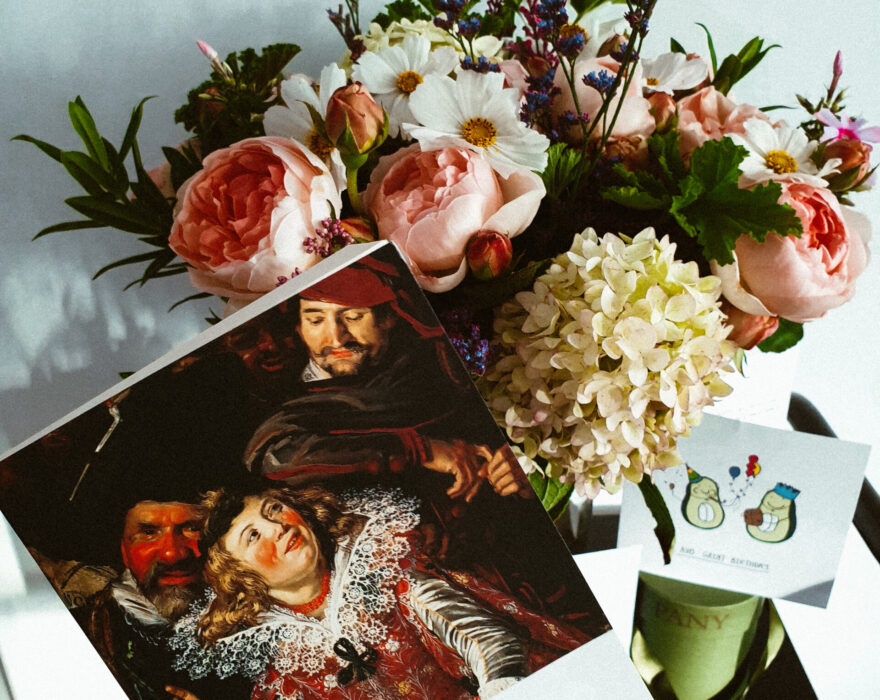 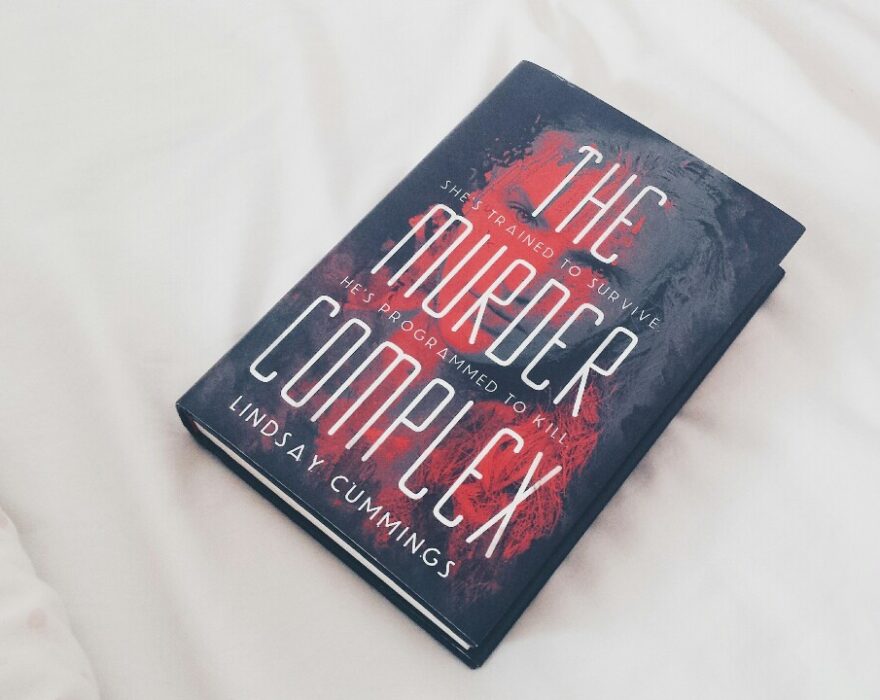 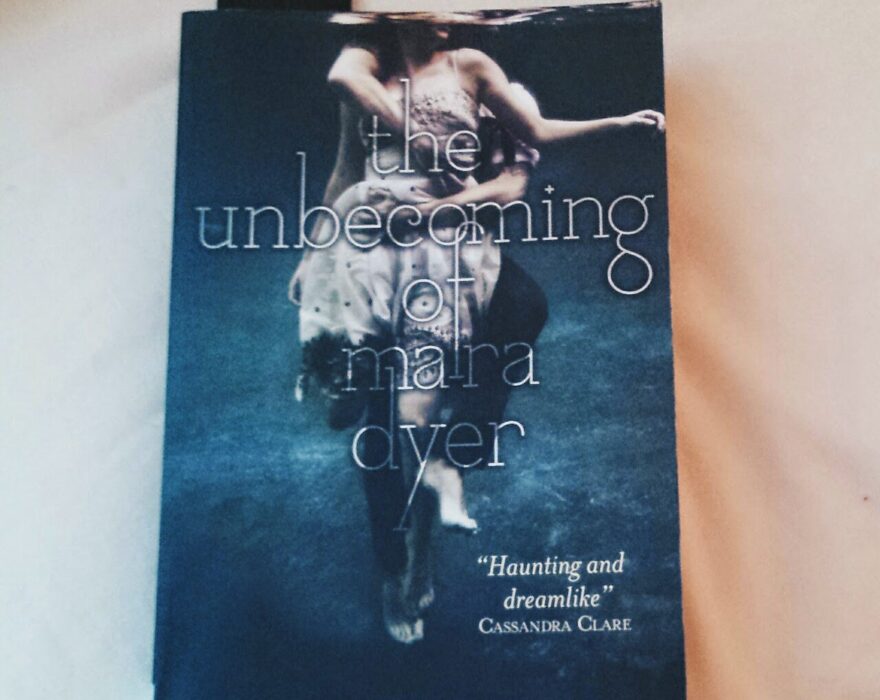