Happy February! Seeing as we’re in the month of romance and bloggers everywhere are going to start reviewing and featuring lovey-dovey reads, I thought I’d switch it up a bit. Instead of reading about all things love, for the entire month I’ll be immersing myself in some thrillers. There’ll be some Gillian Flynn, some James Patterson. But first, let’s talk about Caroline Kepnes’ chilling novel You that has been sitting on my bookshelf waiting to be read since 2015.

When a beautiful, aspiring writer strides into the East Village bookstore where Joe Goldberg works, he does what anyone would do: he Googles the name on her credit card.

There is only one Guinevere Beck in New York City. She has a public Facebook account and Tweets incessantly, telling Joe everything he needs to know: she is simply Beck to her friends, she went to Brown University, she lives on Bank Street, and she’ll be at a bar in Brooklyn tonight—the perfect place for a “chance” meeting.

As Joe invisibly and obsessively takes control of Beck’s life, he orchestrates a series of events to ensure Beck finds herself in his waiting arms. Moving from stalker to boyfriend, Joe transforms himself into Beck’s perfect man, all while quietly removing the obstacles that stand in their way—even if it means murder. 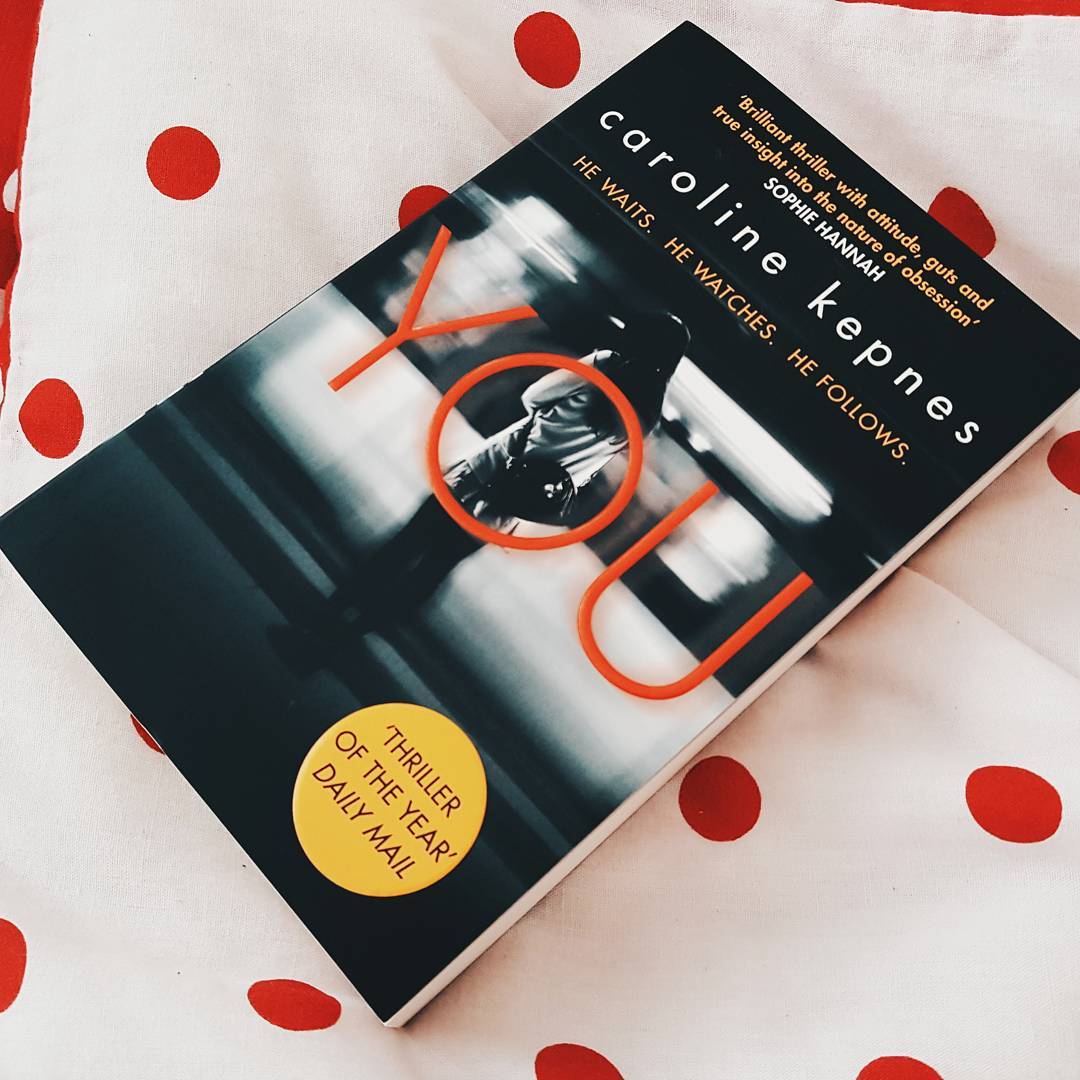 WELL, SOMETIMES YOU JUST WANT TO GO WHERE IT’S DARK, YOU KNOW?

You actually gripped me from the get-go and on the whole, it was a really disturbing and engrossing read. However, I felt like it did drag a lot towards the end. To be honest, by the time Joe started getting involved with Karen Minty and planning on murdering Beck’s shrink, I thought it had a lost a lot of its thrilling spark and just wanted to it be over.

The second-person narrative of You adds to the unsettling atmosphere of novel, pulling you in. I’ll admit that at the start, I liked Joe as a character and I suppose, despite the fact he is a psychopath, I can see why people do sympathise with him. It’s probably largely down to the fact that Beck isn’t a wholly likeable character. She’s flippant, she uses sex to manipulate others and she’s narcissistic. I could go on, really. Picture Lena Dunham’s character on Girls and that’s sort of what Beck is like personality wise. So, it’s not hard to see why it would be easier to prefer and feel for Joe more than Beck. At times, I even felt frustrated with Beck.

Another reason for it being easier to like Joe is, of course, that the novel is being told from his perspective. Any of the comedic moments that raise a smile out of us come from Joe. He is funny… for a complete and utter psycho. There were times I managed a chuckle especially when reading his musings about the Dickensian costume he had to wear while stalking Beck (naturally). I believe the phrase was ‘pantafuckingloons’.

Joe’s obsessive need to kill everyone who stepped within a ten foot radius of Beck did start to irritate me. I know, he’s a stalker and he’s fixated on her and blah blah blah. I just found it a bit tiring and gimmicky towards the end where the enthralling magic of the book began to wear off.

If I’m going to take my experience of reading this book at face value, then I definitely enjoyed it. It was a gripping and terrifying look at how a stalker operates. Did it scare me? Yes, so much so to the point where I had a one off nightmare about being watched. Not fun. That being said, You is like nothing I have ever read before and I suppose I would recommend it.

Despite this, if you are thinking of picking up You, then I feel like it’s my obligation to tell you that this novel is shocking. Not just because of the Da Vinci Code/Stephen King torture methods Joe unleashes on his victims and the occasional murder, but because of the very vivid descriptions of sexual acts in it. It’s actually borderline erotica.

While at times it did make me a little uneasy, I didn’t find it so intense that I had to shut the book and dump it in the ‘did-not-finish’ pile. However, I definitely feel like the strong sexual passages might be way too much for some and at times I even got little uncomfortable with the vulgarity. I used to see You being featured or mentioned on YA blogs and forums and that’s probably why I when I first started reading and Joe started going into explicit detail about what he wanted to do Beck after seeing her ‘go at it’ on her green pillow it took me by surprise as I’d associated it for so long as being a teen/New Adult thriller at best. How wrong I was! So, consider yourself warned that, murder and stalker business aside, this book can sometimes get a little sexually aggressive!!

Clearly, there isn’t a happy ending. It’s quite sad, yet quite predictable as is much of the You‘s last few chapters to be quite honest. The ending sets up ready for the second novel in the You series, Hidden Bodies, where Joe becomes besotted with another one of the bookstore’s customers. Are we running a shop or a dating service here? It seems a little like both. I’m guessing that it’s probably going to follow the same sort of rhetoric. Charismatic Joe sells some books, flirts and falls in love, then ends up murdering some people?

Despite a few minor eye rolling inducing moments and occasional lulls in the story, I did really enjoy You. It was utterly creepy, yet riveting. I think I’ll have to take a star away from what would’ve likely been a five star rating purely because of the explicit sexual tone of the novel. I understand it’s to show Joe’s deep and disturbed infatuation with Beck, but I wasn’t too fond of it. It wasn’t a total deal breaker, it was just a tad awkward. 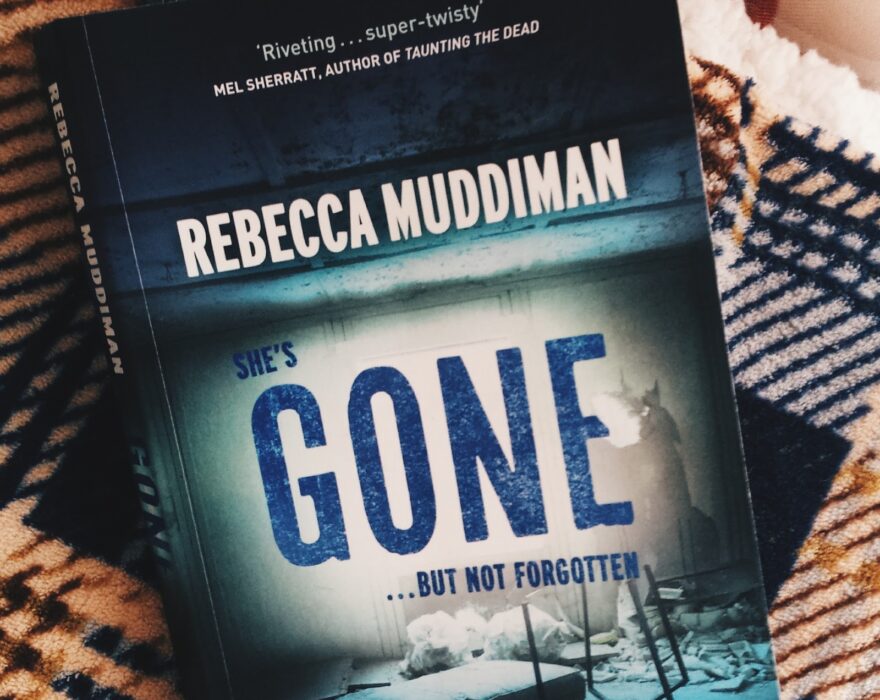 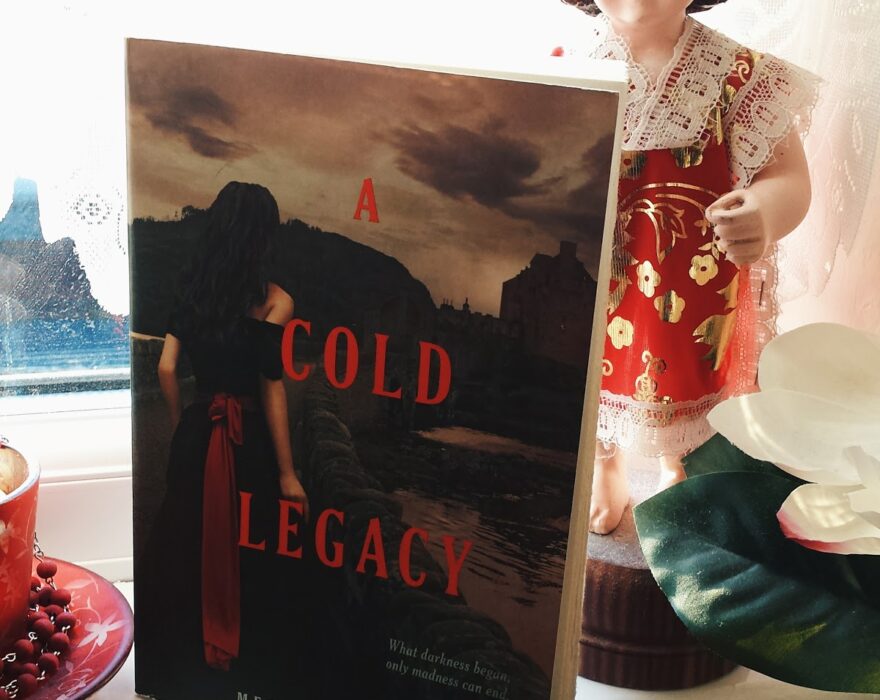