Before I begin my review, I must say a big thank you Grace Vincent at Little, Brown for always providing me with such fantastic novels to read. I am beyond honoured to be a part of the blog tour for Summary Justice.

William Benson, son of a Norfolk fisherman, is a barrister with a difference. And it’s not his background. He has a conviction for murder.

The last time Tess de Vere saw William Benson she was a law student on work experience. He was a twenty-one year old, led from the dock of the Old Bailey to begin a life sentence for murder. He’d said he was innocent. She’d believed him. 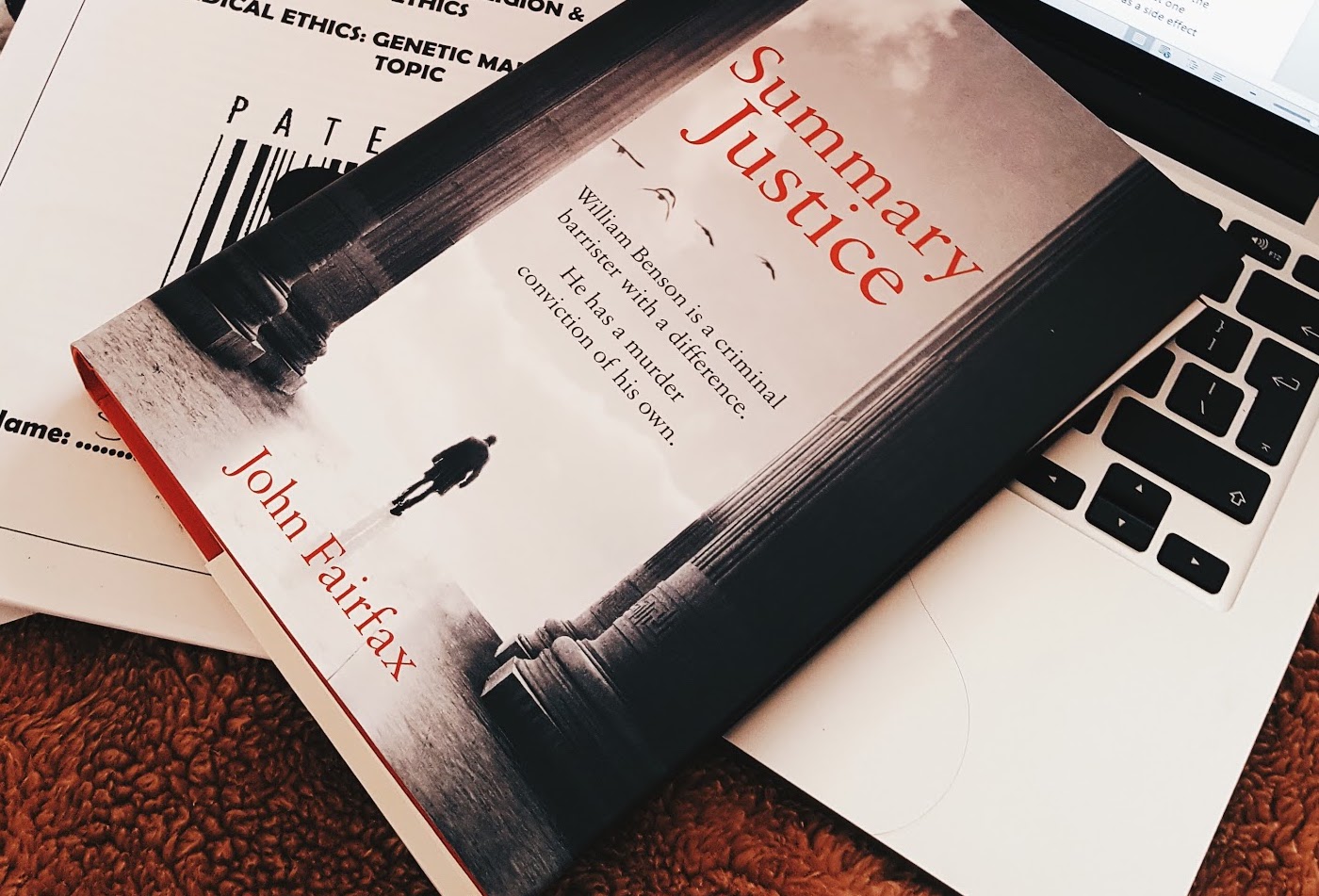 Sixteen years later Tess overhears a couple of hacks mocking a newcomer to the London Bar, a no-hoper with a murder conviction, running his own show from an old fishmonger’s in Spitalfields. That night she walks back into Benson’s life. The price of his rehabilitation – and access to the Bar – is an admission of guilt to the killing of Paul Harbeton, whose family have vowed revenge.

He’s an outcast. The government wants to shut him down and no solicitor will instruct him. But he’s subsidised by a mystery benefactor and a desperate woman has turned to him for help: Sarah Collingstone, mother of a child with special needs, accused of slaying her wealthy lover. It’s a hopeless case and the murder trial, Benson’s first, starts in four days. The evidence is overwhelming but like Benson long ago, she swears she’s innocent. Tess joins the defence team, determined to help Benson survive. But as Benson follows the twists and turns in the courtroom, Tess embarks upon a secret investigation of her own, determined to uncover the truth behind the death of Paul Harbeton on a lonely night in Soho.

‘I DIDN’T SET OUT TO REPRESENT ANYTHING OR ANYONE’, HE SAID. ‘I’M JUST SOMEONE WHO’S FOUGHT TOOTH AND NAIL TO FIND A WAY OF LIVING WITH A VERDICT I CAN’T OVERTURN’

How to Get Away with Murder‘s Annalise Keating better watch her back, there’s a new badass lawyer in town.

When I say that I couldn’t put Summary Justice down, I wholly mean it. I didn’t want to eat or sleep, I just wanted to get to the bottom of this case. After finishing this book in a day and a half, it’s not hard to see why the rights have been snapped up by Potboiler Television (producers of The Constant Gardener, A Most Wanted Man and Trespass Against Us) to be turned into a multi-part television series based on this novel. It is one of most enthralling legal thrillers I have ever read. The last time part of me felt like I should’ve chosen law as my major was when I was listening to Serial and wrapped up in working out if Adnan did it or not. However, I don’t think I’m as fierce as Tess and William.

I am, however, thrilled that this is the first in what appears will be a series of Benson and de Vere novels as I need more! The author, John Fairfax, is actually the pen name of William Brodrick who practised as a barrister before becoming a full-time novelist and that knowledge and experience shows in his exquisitely planned and paced writing. I lived for the intense courtroom exchanges between Benson and Glencoyne, both as ruthless and determined to win the case as the other. 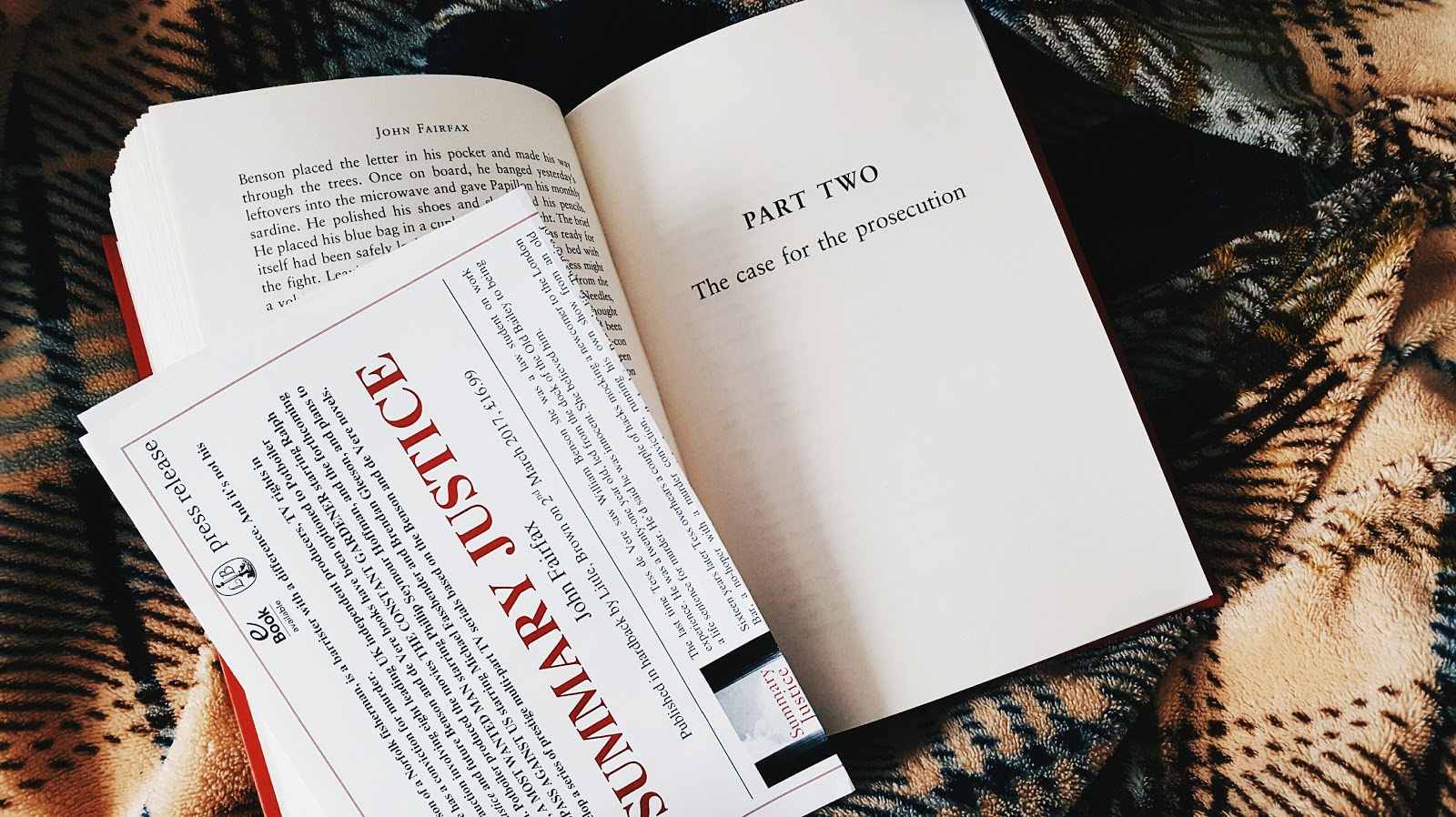 The plot is extremely intelligent. Packed with cruel, yet gripping red herrings that all lead up to a satisfying and shocking conclusion that you won’t see coming. Towards the end, there were a few emotional surprises that made me gasp out loud (Oh, Needles and Papillion! No!) that I want to applaud Fairfax for. He certainly knows how to hold the reader’s attention and keep them in suspense. Summary Justice never once lulled in excitement and action.

Yet, it was the characters that I was really invested in. Fairfax has written a sympathetic and likeable character in William Benson. I was much like Tess in wanting to believe that he wasn’t guilty! You really do want to root for this guy especially as we see the attacks he suffers from those against him and the way being convicted has mentally affected him. I liked the use of ex-cons to help Benson solve the case. Not only do their encouraging words spur him on to make a difference, but they made for a poignant reminder that sometimes people do deserve second chances.

Miss De Vere is as strong as her colleague. Sacrificing her reputation and current job to help Benson out with his case. I adored the dynamic between this crime-fighting trio of Benson, Tess and Archie, but I also liked the subtle undertones of a possible budding romance between William Benson and Tess De Vere. I’m not sure if the next novels in the series will pursue this, but I thought the clues towards it being a possibility were well written and I like how Fairfax didn’t rush into making it happen in this book.

I look forward to reading more of Benson and De Vere and fingers crossed, seeing a television adaptation on screens soon!

Be sure to check out the other blogs on the tour (pictured below courtesy of Little, Brown) to see what they have to say about Summary Justice. And once again, a big thank you to Little, Brown and John Fairfax for such a fantastic book! 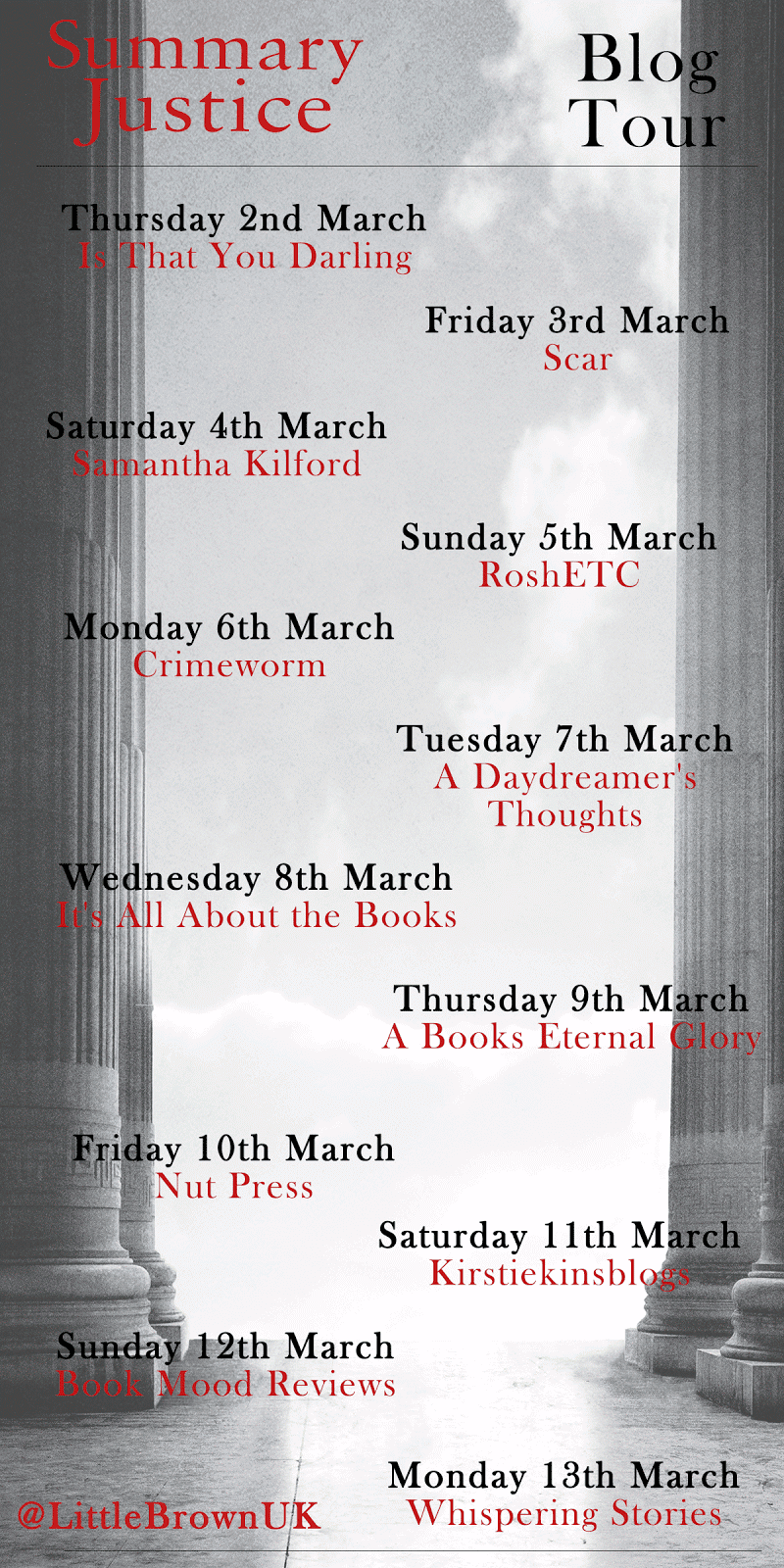 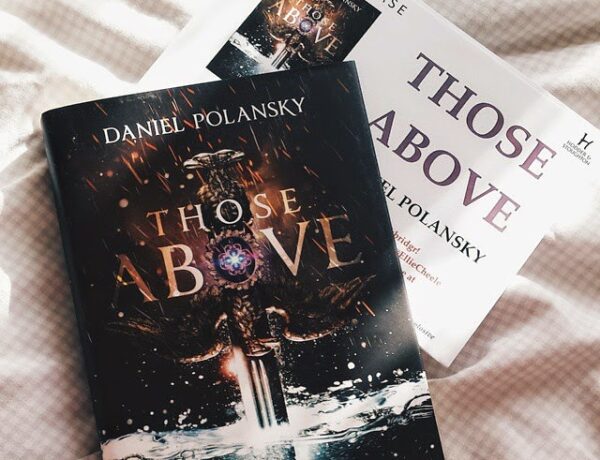 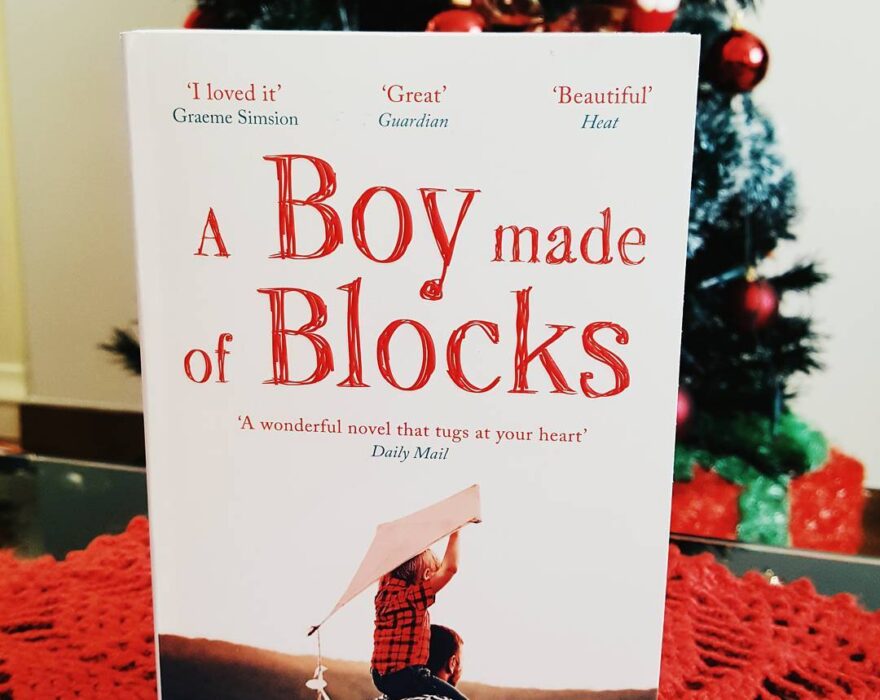 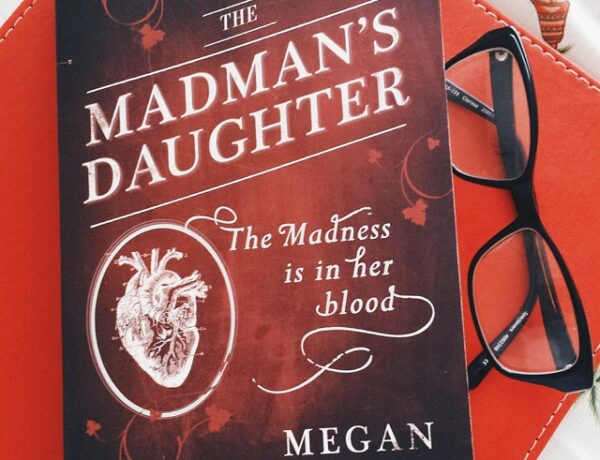 Book Review: When Love Is Blind