This has been the most emotional book post I’ve ever had to write. Finishing A Cold Legacy felt, to me, like the end of era. I can without a doubt say that The Madman’s Daughter is one of the best trilogies I have ever read and I would like to thank Megan Shepherd for writing such clever stories and for creating characters that will forever have a place in my heart.

With inspiration from Mary Shelley’s Frankenstein, this breathless conclusion to the Madman’s Daughter trilogy explores the things we’ll sacrifice to save those we love…even our own humanity.

After killing the men who tried to steal her father’s research, Juliet and her friends have escaped to a remote estate on the Scottish moors. Owned by the enigmatic Elizabeth von Stein, the mansion is full of mysteries and unexplained oddities: dead bodies in the basement, secret passages, and fortune tellers who seem to know Juliet’s secrets.

Though it appears to be a safe haven, Juliet fears new dangers may be present within the manor’s walls.

Then Juliet uncovers the truth about the manor’s long history of scientific experimentation—and her own intended role in it—forcing her to determine where the line falls between right and wrong, life and death, magic and science, and promises and secrets. And she must decide if she’ll follow her father’s dark footsteps or her mother’s tragic ones, or whether she’ll make her own. 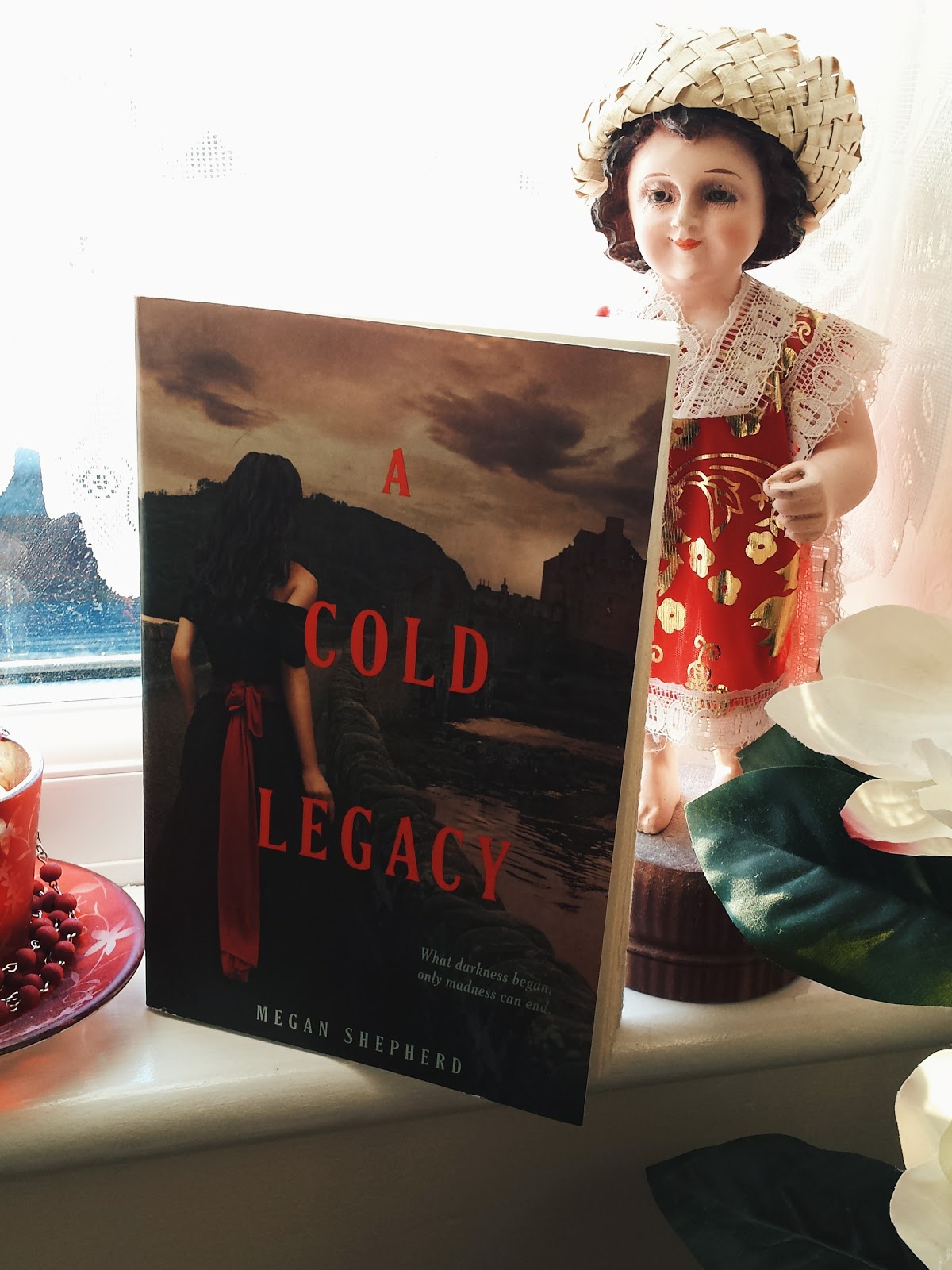 I PRESSED THE SCALPEL TO THE BASE OF THE BRAIN AND CUT.

I KNEW EVERY FOLD OF SKIN, EVERY JOINT AND ARTERY. I’D MEMORIZED HUMAN ANATOMY ON PAGES IN A BOOK, AND I FELT IT BENEATH MY OWN FINGERS. MY FINGERS WERE SHAKING, BUT I TOOK A DEEP BREATH AND THOUGHT OF MY FATHER’S STEADY HANDS, AND MINE STILLED.

“MY GOD,” LUCY SAID, WATCHING WITH RAPT ATTENTION. “YOU REALLY WERE BORN FOR THIS.”

Just when I thought The Madman’s Daughter series couldn’t get any better, A Cold Legacy comes along. Megan Shepherd never ceases to amaze me!

There have been attempts over the years by authors to retell the classics. However, I don’t think any writer has done it as successfully in a YA series as Megan Shepherd. The Madman’s Daughter trilogy is an addictive must-read.

During A Cold Legacy, I cried, I laughed and I gasped out loud on the bus earning me several strange glances. Never has a finale to a series ever been so intense and honestly, I did not want it to end.

Reading the final installment, I had bittersweet feelings. On hand I was tragically upset that I was finally about to embark on what would be my final journey with Juliet and Co. Despite this, I was also ridiculously excited as I’ve been looking forward to see Frankenstein lore incorporated into this story.

Might I say that Megan Shepherd did a terrific job. Not only with the Frankenstein elements, but with the entire Scottish setting as well. There’s something so magical about her writing that transports you to the moors and the lochs. The descriptions are so vivid that you forget you’re not actually there!

Now onto the characters, or rather my beloved fictional friends, that Shepherd brought to life so well on paper. Juliet is my dream protagonist and I don’t think I’ll ever be as invested in another fictional female as I was with her. As ever, she is conflicted with her feelings towards her father’s mad science. However, there are few shocking revelations in A Cold Legacy that force Juliet to really question who she is deep down and whether she should give in to the darkness that calls her. Juliet is strong, she is fearless and she makes mistakes. That’s the best thing about Shepherd’s characters. They all have flaws and that’s what makes them seem so real.

Montgomery and Edward are no longer rivals vying for the affections of the daughter of a madman. Montgomery put a ring on Juliet which, despite being inevitable, did break my heart. There are no hard feelings between the two men after they discover that they’re actually brothers…in an odd, mad science-y way. Listen, I’ve made it no secret how much I adored Edward and although Juliet’s marriage to Montgomery was written in the stars, I won’t lie that a small part of me hoped that she would end up with Edward. Much to my disapproval, Edward shacks up with Lucy in A Cold Legacy who is arguably my least favourite character in the series. Sorry, Lucy!

Naturally, I have to mention Balthazar because quite frankly we need more Balthazar love! He’s such a sweet and loyal character that just warms my heart. I remember weeping for him when it seemed Juliet and Montgomery were to leave him behind on the island in the first novel and here I am sobbing at him giving Juliet away at her wedding. You can never have enough Balthazar. He is the shining light in the darkness of The Madman’s Daughter world.

There’s always been a dark and twisted undertone to The Madman’s Daughter books, but the addition of the tale of Frankenstein and the haunting elements of that classic story gave A Cold Legacy a more sinister and spine-chilling vibe. We have Elizabeth teaching Juliet about reanimation and how to bring back the dead, but isn’t without its repercussions as Juliet finds out when she meets the little lad of the manor, Hensley. I won’t say too much about Hensley because I think he’s one of the highlights about the novel and all the Frankenstein elements. But he is terrifying!

As always with these books, I adored the science aspects of A Cold Legacy. They’re always so detailed and probably ones you shouldn’t read before lunch, but I truly do have to take my hat off to Megan Shepherd for making every single thing so realistic. The pacing in A Cold Legacy is a lot slower than that of the other novels in the series, but that doesn’t take away from the intensity of it and if anything it makes the action a lot more enthralling when you get to it.

There were obstacles aplenty for Juliet and her friends. Radcliffe, Lucy’s father, is on the hunt for Juliet and will stop at nothing. While you do have to admire his determination, it ultimately became his downfall and resulted in one of the most shocking deaths in book history for me! I did not see it coming at all! There’s also a nice little reunion with one of Henrie Moreau’s experiments from the island which again was something I couldn’t have ever foreseen despite it being right there from the very beginning.

A Cold Legacy is such a satisfying conclusion. It’s everything I’ve ever wanted and more! As I type this, it is with a heavy heart. Saying goodbye to these characters and their story is quite hard especially since I’ve spent a good year invested in them. However, they’ll always be on my bookshelf waiting if I want to delve into the creepy and crazy world again which I am bound to do soon.

Shepherd has crafted such a masterpiece that has been a joy to read from start to finish.

Please, I beg you, read these books if it’s the last thing you do! 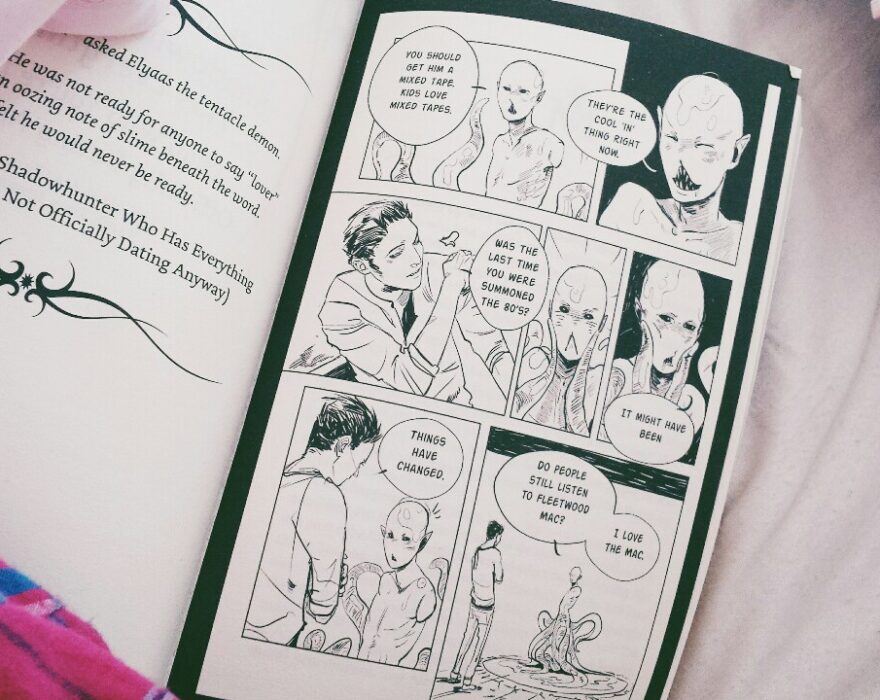 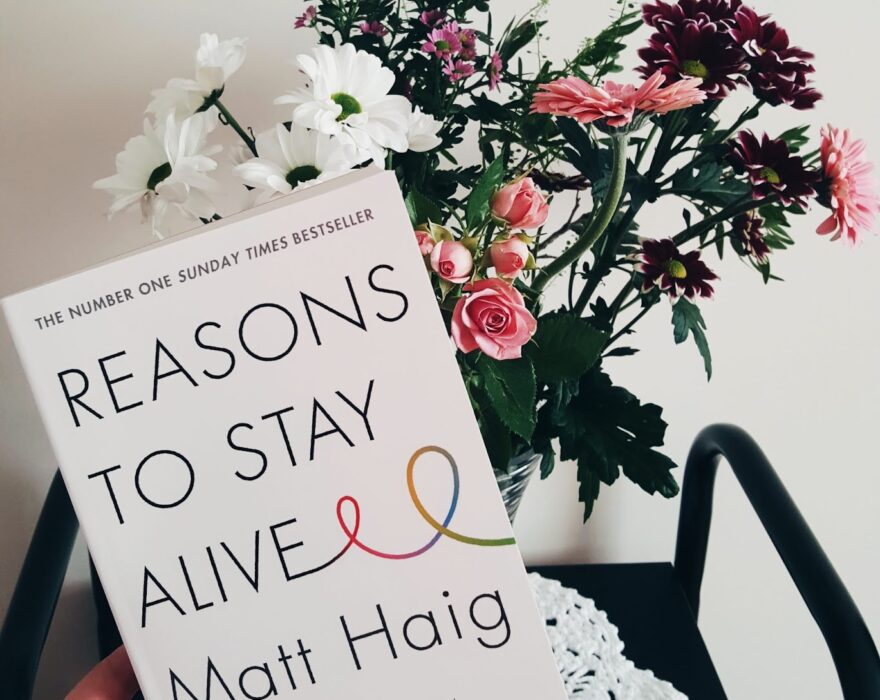 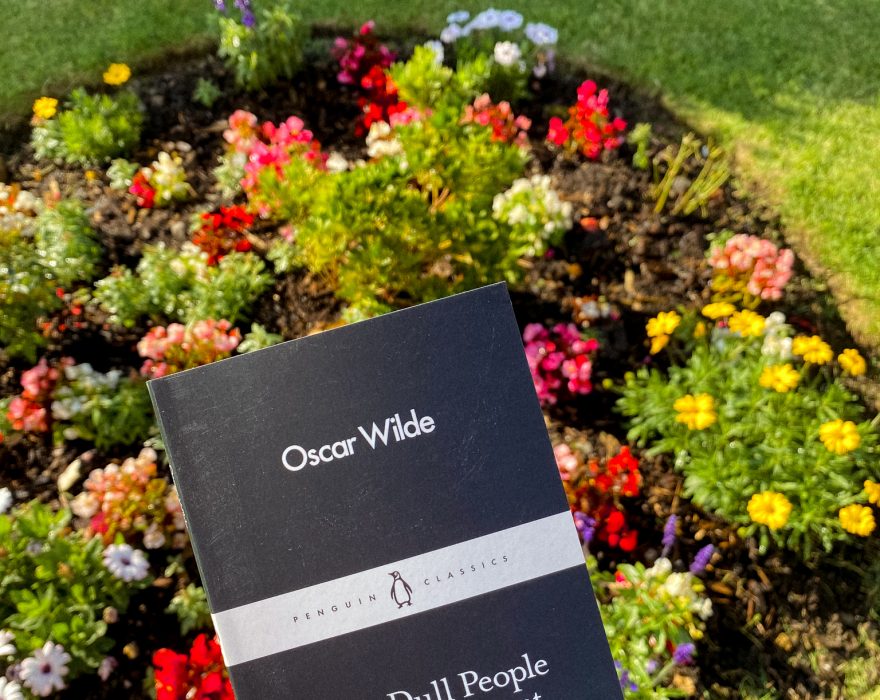