Jane Harper’s only gone and done it again!

After her sensational debut The Dry became a best-selling critical hit, Jane Harper’s follow-up Force of Nature hits shelves in hardback this week and I was extremely fortunate to have been a sent a SIGNED(!!) copy of Harper’s latest novel by the lovely folks at Little, Brown and invited to participate in the tour.

Where did Alice Russell go?

Five women reluctantly pick up their backpacks and start walking along the muddy track. Only four come out the other side.

The hike through the rugged Giralang Ranges is meant to take the office colleagues out of their air-conditioned comfort zone and teach resilience and team building. At least that is what the corporate retreat website advertises.

Federal Police Agent Aaron Falk has a particularly keen interest in the whereabouts of the missing bushwalker. Alice Russell is the whistleblower in his latest case – in just a matter of days she was to provide the documents that will bring down the company she works for.

Falk discovers that far from the hike encouraging teamwork, the women tell a tale of suspicion, violence and disintegrating trust. But does it include murder?

IS ALICE HERE? DID SHE MAKE IT? IS SHE SAFE? IN THE CHAOS, IN THE NIGHT, IT WAS IMPOSSIBLE TO SAY WHICH OF THE FOUR HAD ASKED AFTER ALICE’S WELFARE. LATER, WHEN EVERYTHING GOT WORSE, EACH WOULD INSIST IT HAD BEEN THEM.

Just when I thought that it couldn’t possibly get any better than The Dry, Jane Harper manages to put out what I am undoubtedly sure will be my favourite book of this year.

Right from the very first page, I just knew I was in for a wild ride with Force of Nature and boy, did it deliver!

While Falk may have swapped the Kiewarra drought for the overgrown bushland of the Giralang Ranges, the environment is equally as hostile and Harper’s descriptions are just as chillingly vivid. When it comes to writing settings, Harper truly is the queen. Right off the bat, we’re dropped into this intense and atmospheric location that is described in such detail that you feel as though you are there alongside these women as they experience every horrific twist and turn.

Harper gradually lulls you in down a suspenseful path riddled with terrifying danger and red herrings making it one of those rare books that you just want to devour in one sitting. Alice Russell is instantly unlikable which is what makes the mystery of what happened to her so compelling. Her razor-sharp tongue and stubborn attitude means that, over the course of the retreat, Alice is forever getting into squabbles with the other women leaving her with no shortage of enemies. Therefore, the culprit really could’ve been anyone and trust me, you’ll never see it coming.

Harper has successfully avoided the sophomore novel slump as I think that Force of Nature is even more incredible than The Dry. I think that’s down to the sheer intensity of the story as it grips you from the moment you start reading and has you on edge right until the end.

Don’t get me wrong, I love Falk and I loved learning a few more little tidbits about his past in this one. However, I loved these women. All of them – even Alice! Force of Nature isn’t your average whodunit crime thriller. Sure, there are elements of that to it, but it reads more like a study in human nature and the individual responses to a life or death situation. They each have their own motivations for survival in this isolated environment; secrets, parental responsibilities and life-long grudges that Harper slowly unravels one by one as the stakes increase. The multitudes of layers, misdirections and discoveries that’ll send shivers down your spine all serve to further reinforce just how much of an incredible talent Jane Harper is.

I find it can often be bittersweet finishing one of Harper’s novels. On the one hand, I was desperate to find out what happened to Alice Russell, but I was also enjoying the story so much that I didn’t want it to end. So, I was left with this odd feeling of ‘Well…what do I do now?’ once I’d turned the final page.

I could go on forever about how much I adored Force of Nature and I’m just glad that I’m finally able to talk about it in some capacity as it is well and truly phenomenal from start to finish. I am constantly in awe of Harper’s work and eagerly await her next writing venture.

Force of Nature is available in hardcover in the UK now!

Be sure to visit the other blogs on the tour today to see what they have to say about Force of Nature: 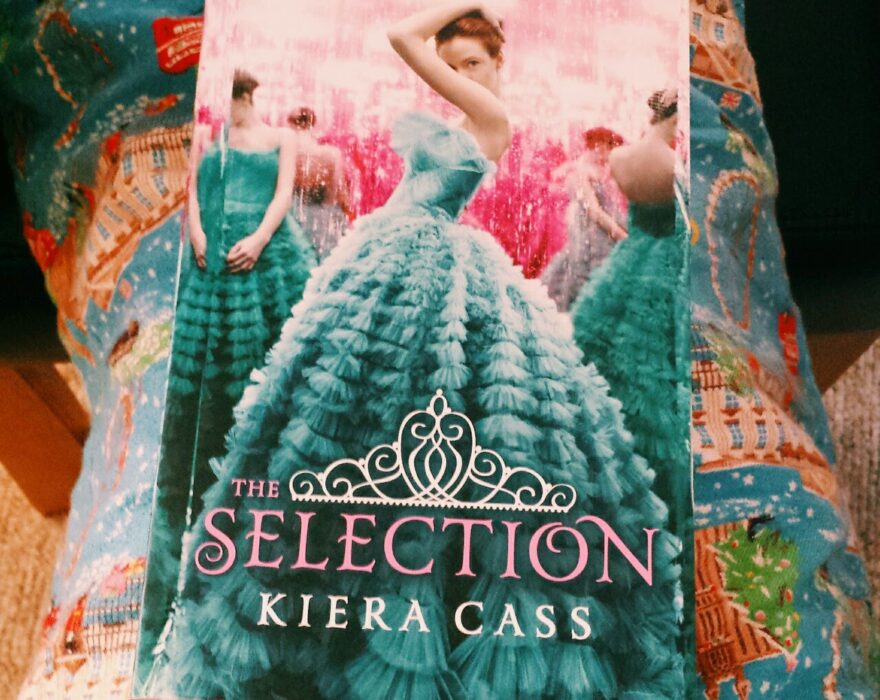